The 250th Anniversary Is Just Seven Years Away

The 250th Anniversary Is Just Seven Years Away 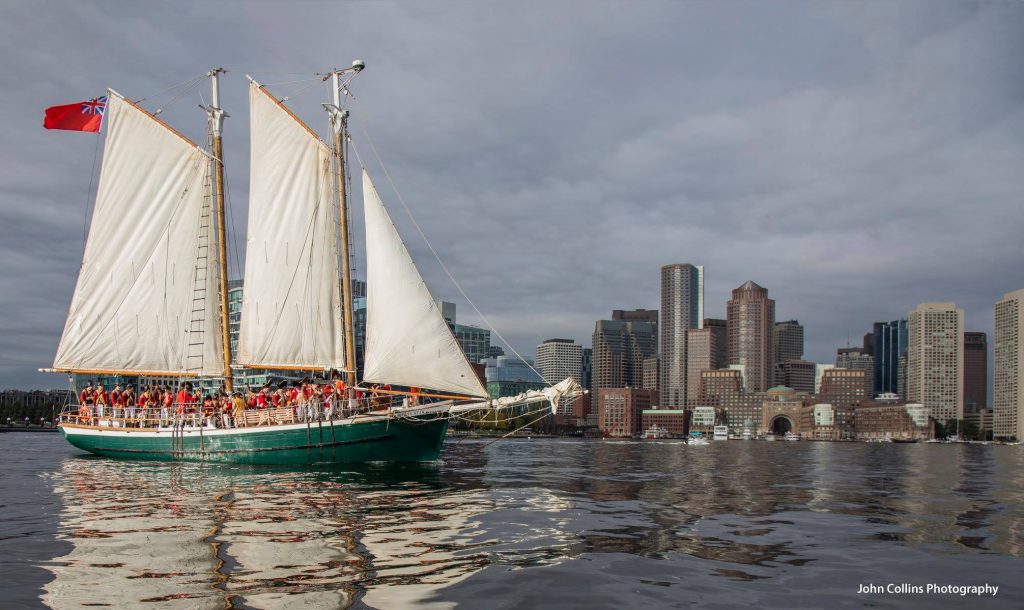 In just seven years, the United States will commemorate the 250th anniversary of the American Revolution. What will that commemoration look like? And what will it mean for the history community? Over the past several months, AASLH has worked with its 250th Anniversary Task Force to gather the latest information from around the country about the status of planning for the “semiquincentennial.” After surveying the leaders of history organizations in every U.S. state and territory, we are pleased to release our 2019 Annual Report on the 250th Anniversary.

As you’ll see, about half the states in the country have initiated planning in some form. Several states, including Pennsylvania, South Carolina, and Tennessee, have established state commissions to lead preparations for the anniversary, while others, like New Jersey and Delaware, are leaning more heavily on existing historical commissions to orchestrate these plans. In many states, planning is still in its nascent stages, as stakeholders hold informal conversations and gatherings to determine how best to work together. In other states, no planning at all has been initiated at this time.

Regardless of the status of formal plans, state history leaders are beginning to consider what the 250th anniversary might mean for their community. Some have emphasized the importance of commemorating a truly national history, one that extends beyond the thirteen colonies and the founding era. Other leaders have begun to emphasize the importance of civics, questions of American identity, and other key themes. AASLH’s task force has convened working groups to help provide leadership in several areas of emphasis for the field, including relevance, inclusive history, funding, collections, and education.

The 250th anniversary may seem a long time away, but 2026 will be here before we know it. With strong leadership, communication, and collaboration at this early stage, we can all play an important role in ensuring this anniversary has a lasting impact on the history community and the nation.

You can learn more about AASLH’s efforts for the 250th Anniversary at aaslh.org/250th.