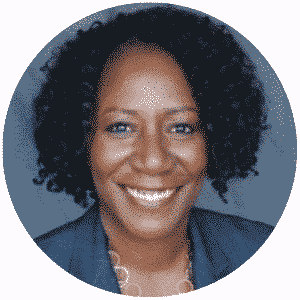 Christy S. Coleman is the CEO of the American Civil War Museum in Richmond, VA. She began her career at Colonial Williamsburg. During her time with CW she had increasing levels of responsibility finally serving as Director of Historic Programs. In 1999 she was named President and CEO of the Charles H. Wright Museum of African American History in Detroit, MI. In 2008, Ms. Coleman was named President and CEO of the American Civil War Center at Historic Tredegar. In 2013 she helped orchestrate the merger of ACWC with the Museum of the Confederacy to create ACWM. She earned her Bachelor’s and Master’s Degrees from Hampton University. Christy has served on a number of local commissions and national boards, among them- the American Alliance of Museums and the American Association for State and Local History. Christy is a tireless advocate for the power of museums, narrative disruption and inclusivity.