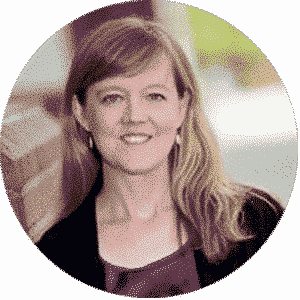 Director of the Washington State Historical Society since 2011, Jennifer Kilmer oversees the statewide operations of the Society, including management of the Washington State History Museum in Tacoma, WA, the Research Center and Archives also in Tacoma, and the Historic Lord Mansion in Olympia, WA. Jennifer was previously the Executive Director of the Harbor History Museum in Gig Harbor, WA, where she led a major capital campaign to build the museum’s new waterfront facility. Prior to her work in museums, Jennifer began her nonprofit career working for the Paul G. Allen Family Foundations. Jennifer earned her undergraduate degree in political science and economics from Wellesley College, and a Master’s degree in politics from the University of Oxford as a Marshall Scholar. In Tacoma, Jennifer is an active member of the cultural community. She is married and has two children.