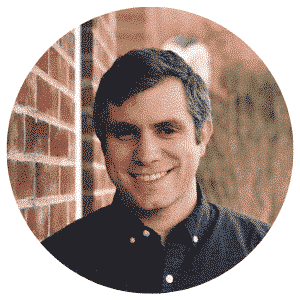 Rey Regenstreif-Harms is excited to join AASLH as Membership and Development Coordinator and is looking forward to helping AASLH members get the most out of their memberships. Rey is a native of Seattle, Washington. He has a BA in History from the University of Montana and an MS in Information Sciences from the University of Tennessee. Prior to joining AASLH he worked as an archivist for the University of Tennessee at Chattanooga and Great Smoky Mountains National Park. Rey also served as an intern and student worker at several libraries and museums while working on his Master’s degree and before that spent several years as a salesman for a minor league baseball team. He once appeared on the game show Jeopardy. In his spare time, he enjoys reading about history, playing board games, and watching baseball.