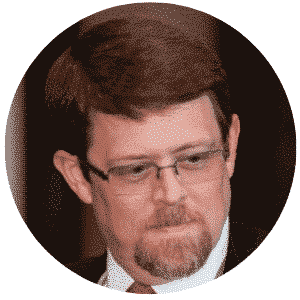 Alabama Department of Archives and History

In 2012 Steve Murray was elected to be the sixth director of the Alabama State Archives in its 111-year history. He had been assistant director since 2006. Prior to that Steve was the editor of the Alabama Encyclopedia of History and managing editor of The Alabama Review. His MA in History is from Auburn University and his BA in English and History is from Louisiana College. Steve has been active in AASLH, serving recently on the Program Committee and the Advisory Committee for the 250th Anniversary of the U.S. He graduated from the Seminar for Historical Administration in 2009. He also serves on the Advisory Committee for the Alabama Sate Bicentennial (2019)