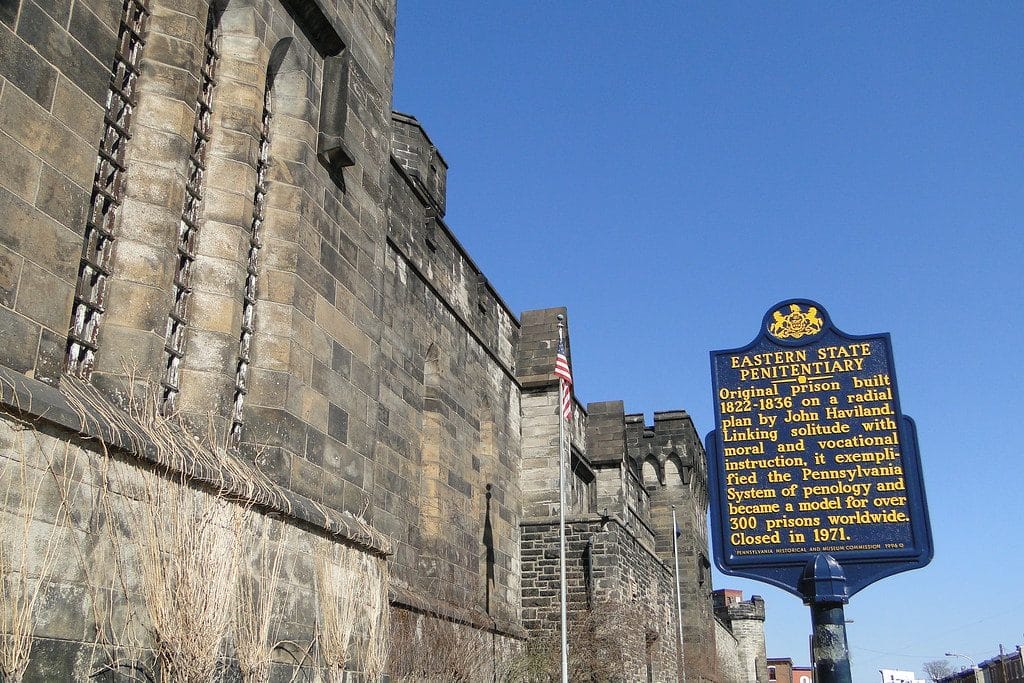 Philadelphia is an assemblage. A city created from a collage of peoples, cultures, ideas, politics, arts, and more, Philadelphia contains a wealth of history. A typical website search for “landmarks to visit in Philadelphia” or “Philadelphia history” tends to result in a listing of the Revolutionary Era sites, monuments, and narratives of the city. There is much more to Philadelphia’s history, however—here are a few places to visit in the city where marginalized histories are brought into the spotlight. Evening events during the AASLH meeting will explore these sites, but feel free to venture to either on your own, as both are within walking distance of the conference hotel.

Eastern State Penitentiary was an active prison for 142 years, from 1829 to 1971. The building has since become a historic site and museum dedicated to the history of incarceration, within the walls of the Penitentiary and beyond, encompassing the penal history of our nation. The institution strives to connect the past to the present state of incarceration—2.2 million individuals held in prisons across the nation—with art exhibitions, public programs, and partnerships. Together, the institution, its employees, and its volunteers work to disrupt the negative stigma commonly attached to incarcerated and formerly incarcerated individuals, presenting their narratives—so often overlooked—to the public. While there, make sure to peek into Al Capone’s cell, one of the many characteristics of the Penitentiary that enrapture visitors. 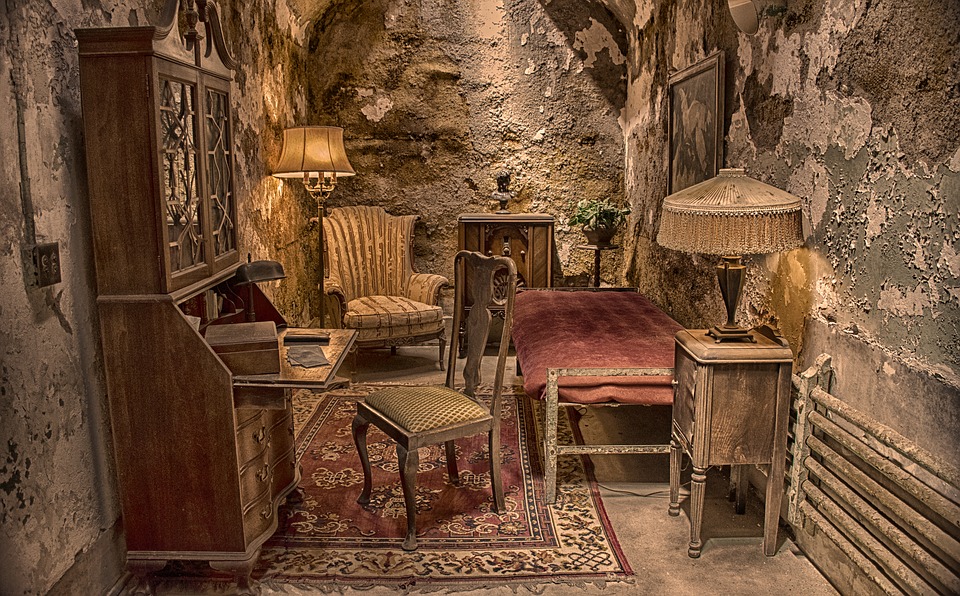 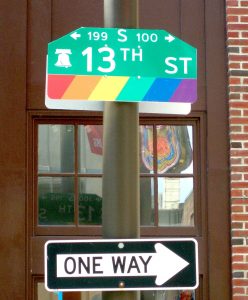 You’ll know you’ve found the Gayborhood when you spot the rainbow street signs. These colorful signs were dedicated in 2007 by the City of Philadelphia and have multiplied greatly in the last decade. The history of the Gayborhood reaches back to the late twentieth century. Following the Second World War, a large number of rental rooms and apartments were available in Center City, providing privacy and anonymity to the LGBTQ+ population. The first Gay Pride demonstration spread through the streets of Philadelphia in 1972; Giovanni’s Room opened in 1973, its role quickly becoming three-fold as it served as a bookstore, a refuge, and a cultural center for Philadelphia’s LGBTQ+ community. By 1976, the William Way LGBT Community Center opened, its purpose intertwined with the LGBTQ+ community. See all that the Gayborhood has to offer: stop by Giovanni’s Room and pick up a book or two, stroll the streets and discover the various historical markers that call the Gayborhood home, and be assured that you won’t get lost—just follow the rainbows.