#AASLH2019: More than the Founding Fathers: Places to Visit in Philadelphia

#AASLH2019: More than the Founding Fathers: Places to Visit in Philadelphia 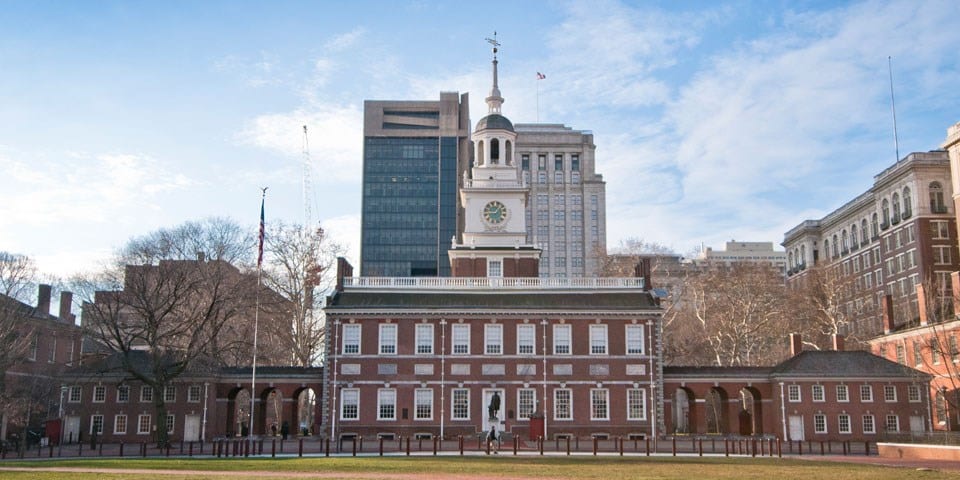 When AASLH last hosted its annual meeting in Philadelphia in 1959 there was no President’s House, Eastern State was still a working prison, and very little of the city’s diverse local heritage was accessible to visitors. At that time, the stories told to visitors brought the preservation and interpretation of the nation’s founding to life at Independence Hall, Congress Hall, and assorted buildings associated with the Continental Congress, the Declaration of Independence, and the drafting of the Constitution. These Center City sites, and many more, helped Philadelphia earn its status in 2015 as a member of the League of World Heritage Cities. But if you only see the sites of colonial Philadelphia you will have missed a great deal more—numerous sites, museums, and perspectives have been added to the Philadelphia landscape in the last six decades. Philadelphia is a perfect place to consider this year’s conference theme: What Are We Waiting For?

Since 1959, the historic places of Philadelphia and environs are far more diverse, innovative, and representative of all its history before, during, and since the era of the Founders. Independence Mall, the centerpiece of the national park, showcases the National Museum of Jewish History, the Constitution Center, and the Liberty Bell, whose stories reflect that founding principles of America did not always extend to everyone. Also prominent on Independence Mall is the President’s House Memorial, dedicated in 2010 to honor the enslaved workers who toiled for President George Washington’s Philadelphia household when the city served as the United States capitol. 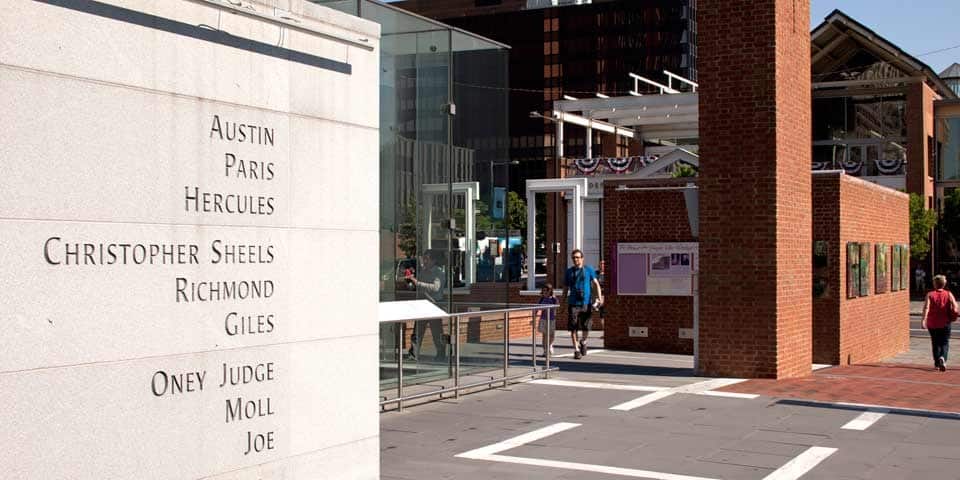 Moving beyond the Mall brings even more perspectives to Philadelphia’s diverse heritage to light. There is the William Way Center in the “Gayborhood” section of the city, as well as the USS New Jersey just across the bridge in Camden, New Jersey. Further down the river one can see monuments and museums to Swedish history; upriver one can see the reconstructed Pennsbury Manor, home to Pennsylvania’s seventeenth-century patron, William Penn, where stories about the original settlers of the region, the Lenni Lenape, are told.

Heritage professionals know that diversity, inclusion, innovation and experimentation are a matter of survival, especially on the streets of Philadelphia. Consider that several museums in Philadelphia have recently closed to the public, such as the Philadelphia History Museum. Demolition is rampant, leading to stinging losses of historic theaters, churches, and sites associated with the Underground Railroad (on the day that Philadelphia became a member of the League of World Heritage Cities, a permit to demolish Marian Anderson’s church was approved to move forward). The realities are stark—and yet the neighborhoods also showcase some of the nation’s best examples of historic sites leading change. 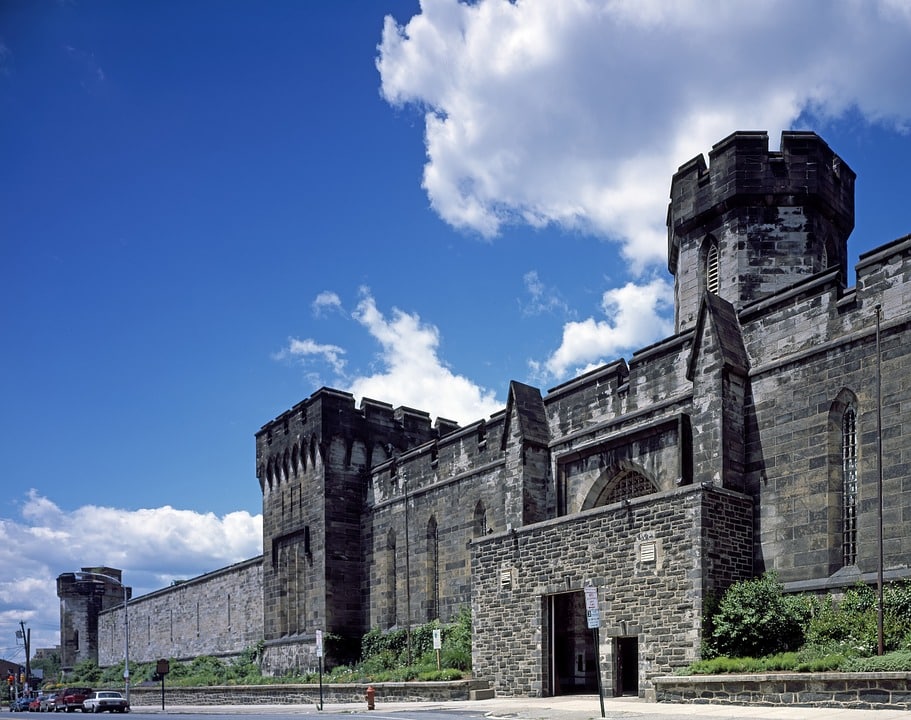 Since being saved from the wrecking ball in the 1980s, Eastern State Penitentiary has become an internationally acclaimed site for its creative preservation, involvement of artists in its dynamic interpretations, and its dedication to its mission: to place issues of incarceration and equitable justice at the heart of what it presents to visitors. Stenton, Philadelphia’s first house museum, and Cliveden, the site of a Revolutionary War battle, have led path-breaking collaborations in Historic Germantown, itself a national historic landmark district, home to eighteen historic sites open to the public, and the leader of exciting interpretation and preservation initiatives involving arts and multi-generational dialogues.

In the aftermath of violence, hate crimes, and other issues experienced among many communities, history can play a vital role in prompting a reconsideration of the past that informs civic dialogues concerning over-development, educational inequality, or health crises. Making local history matter to the public is more pressing than ever; the work of state and local history organizations matters more than ever. And today, when working in local history involves cutting edge technology, inter-generational conversations about challenging topics, and collaborating with artists and young people, our work is more exciting than ever. What are we waiting for?