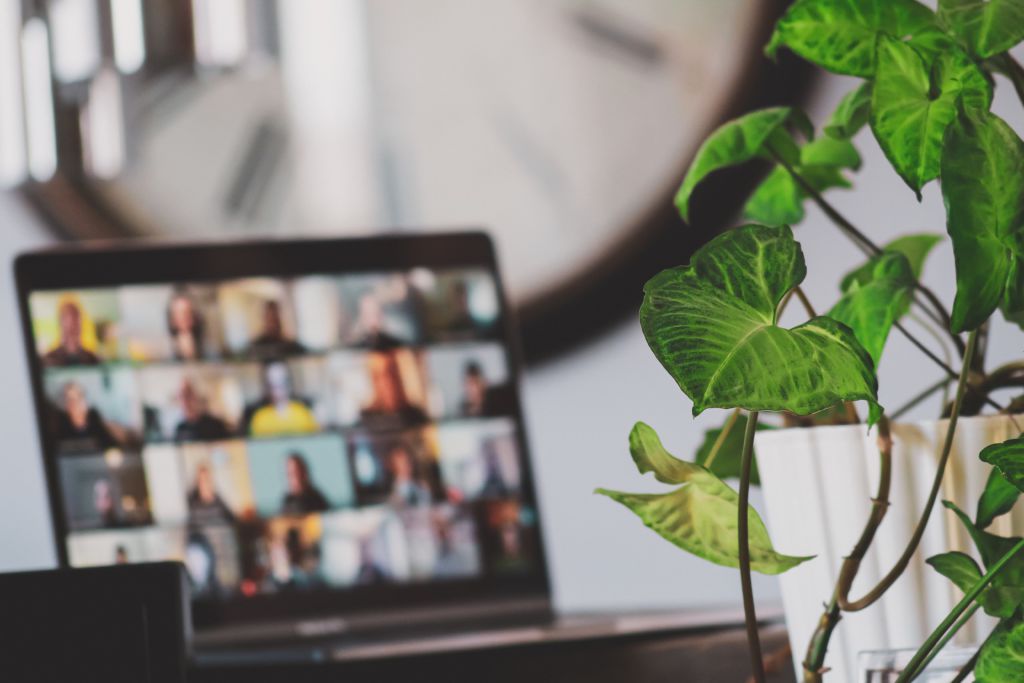 The American Association for State and Local History (AASLH) once again has hosted its State Historical Administrators Meeting (SHAM), this time on Zoom, and attracted a record-setting number. Nearly forty heads of state museums, historical societies, and related state agencies, from Alaska to Alabama, Maine to Montana, and New Jersey to Nebraska, gathered to discuss issues of common concern for major historical institutions in each of the states.

Representatives of the states swapped ideas and shared solutions to challenges facing them in their highly specialized work. At the top of the agenda this week was a conversation about the impact of the first year of the COVID-19 pandemic.

Despite steep declines in visitation and a host of other challenges that all institutions and businesses have faced during the past year, state history leaders recognized some successes.

Many agreed that being forced to serve their audiences virtually has left their state institution with vibrant new programs in new formats that they are likely to continue even after social distancing ends. They have been able to work with new partners in their local communities and reach deeper into their states as well as beyond their borders. Some state leaders remarked on how their staffs have been changed by remote working, for the better, and in one case how a state historical society may be shedding unused office space since many staff members will continue working from home.

Preparing for the nation’s 250th anniversary in 2026 was the other major topic for this SHAM meeting. A third of the participants reported that their states have formed a 250th anniversary commission or officially designated another such entity to lead planning. Currently, AASLH’s count is that fourteen states have commissions. In fact, the legislatures of Nebraska and North Dakota both approved state commissions this week, and the Texas state legislature advanced a bill to create its commission this week, too. In Pennsylvania, the America250PA Commission is working with the national commission’s staff to develop a template that all states can use for strategic planning toward 2026 that will be synchronized with America250.

Another example of national guidance for what will be a decentralized, state-focused Semiquincentennial is the historical themes document that AASLH is developing.

Created with funding from the National Endowment for the Humanities, the historical themes for the 250th will provide guidance to state and local history organizations. AASLH staff presented an overview of the themes at this meeting of state leaders and has been seeking feedback from many of them on the draft which AASLH produced with the help of teams of scholars, public historians, and other history practitioners. AASLH will publish the themes as part of a larger 250th planning guide on July 1.

Rounding out the conversation about the 250th, state history leaders considered several emerging plans for regional collaborations among the states. This kind of partnership will continue to be an important agenda item for SHAM for the rest of the year.

A final piece of business on the agenda was an update on creating a guide to best practices for working with friends groups. It is an example of the kind of practical advice and technical questions that the SHAM group occasionally engages. Following the group’s suggestion last year, AASLH took up the idea of a best practices document for the field with its Standards and Ethics Committee, which will be partnering with SHAM members to create a guide over the next several months.

For more than fifty years the State Historical Administrators Meeting has been bringing together leaders of state historical societies, state museums, and related state agencies. What had long been an annual, in-person event has grown, because of the COVID-19 pandemic, to include an online gathering of these state history leaders every few months. Typically, the SHAM meeting takes place the first weekend of December and is hosted by a different state historical society or museum each time. Because of the pandemic, the group met virtually last December, but in 2019, its 50th anniversary, the state historical leaders met in Montgomery, Alabama. In December of this year, the group has been invited by History Colorado to meet in Denver.