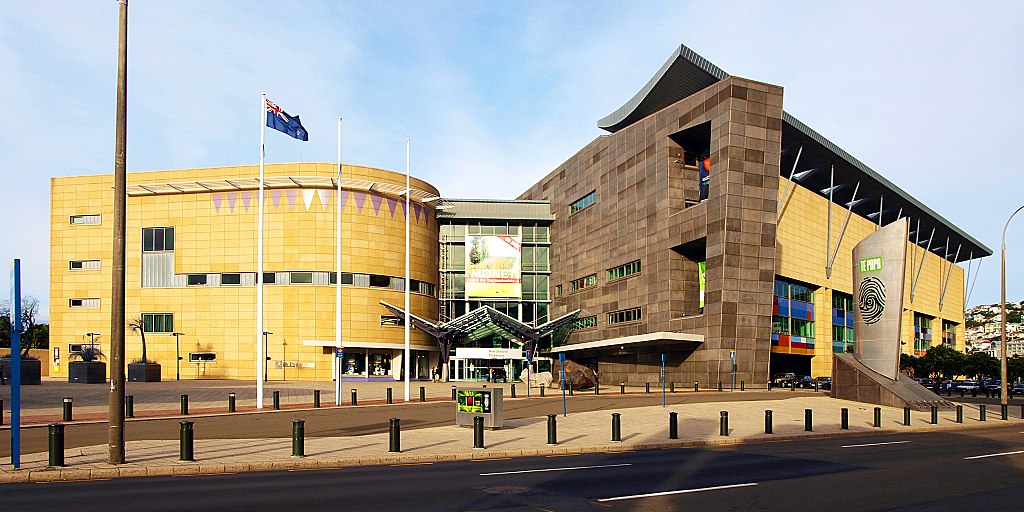 I have just had the pleasure of reading a brand new memoir of a good colleague of mine in New Zealand. Te Papa to Berlin by Ken Gorbey is a ‘fantastic journey’-like trip through the conceptions and births of two of the world’s most transformative museums.  I recommend it because it assists immeasurably with an overwhelming challenges we have all been facing throughout the museum field, challenges that have been greatly intensified by the worldwide COVID pandemic: How do we make the work of museums indispensable? How do we demonstrate and prove our essential cultural roles? 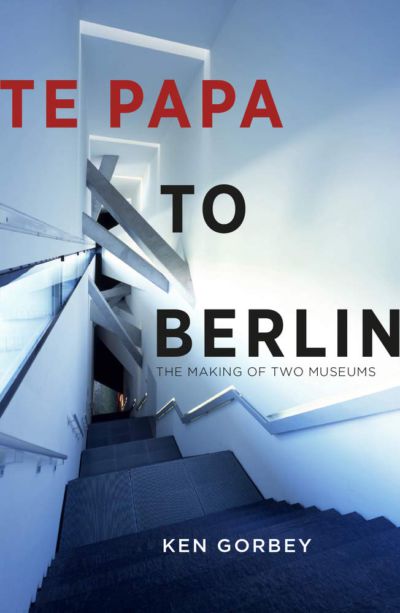 Gorbey was both the chief instigator and visionary behind the building of the (new) Museum of New Zealand Te Papa Tongarewa. Most of us who follow significant international museum initiatives will know it simply by the name Te Papa. He started his work in the 1980s, many years before foundations were laid, by traveling extensively and examining what worked and what did not work in the world’s signature museums. Having met him when I was on a Fulbright to New Zealand, our paths crossed again when he visited Colonial Williamsburg where I was a department head.

Fortunately, I was later invited to join him and the founding management team of Te Papa, and this assignment enabled me to watch his work firsthand. He oversaw the visitor experience arm of this massive museum remake, and he approached it (as he does his memoir) with humor, humility, and an innate and fearless ability to question the status quo. Something radically different needed to be created on the shores of Wellington, New Zealand, something unexpected and exceeding expectations was required in this country whose national identity was (and is) in the midst of dynamic change. Living in the midst (and participating in the work) reminded me as an American of what it might have been like to experience the American Renaissance of the mid-nineteenth century.

Te Papa was and is tantamount to “controversy”, but such is the nature of things when paradigms are being assaulted. Gorbey led the charge along with other key characters well-covered in this book.  The campaign was so successful that he was soon invited to lead a similar project at the equally-as-genre-bending Jewish Museum in Berlin. While the title of Gorbey’s work, Te Papa to Berlin, might not compel one to rip it off the shelf, I highly suggest that museum colleagues give it a good look, especially in these COVID times. With museums closing, and many expected to stay that way, we crave pathways that can return us to the intersection of culture, that can reestablish our essential-ness. Gorbey’s book can be seen as a way finder, not only in its identification of the end product but also (and equally as important) its firsthand ‘dark ride’ quality of just what to expect when one goes up against established ways and prevail. The Te Papa initiative was a huge success from day one, attracting 30,000 people on opening day!

Fortunately, for both New Zealand and Germany, Gorbey brought an orienter’s skill to the tasks.  You will revel in the kiwi humor of this book, and benefit greatly from the wisdom dispensed along the way.  Te Papa to Berlin is published by Otago University Press/Te Whare Ta o Te Wananga o Otakou and will be available November 28, 2020.