“It’s About Transparency and Respect”: An Interview with NAGPRA Liaison Sheila Goff

“It’s About Transparency and Respect”: An Interview with NAGPRA Liaison Sheila Goff 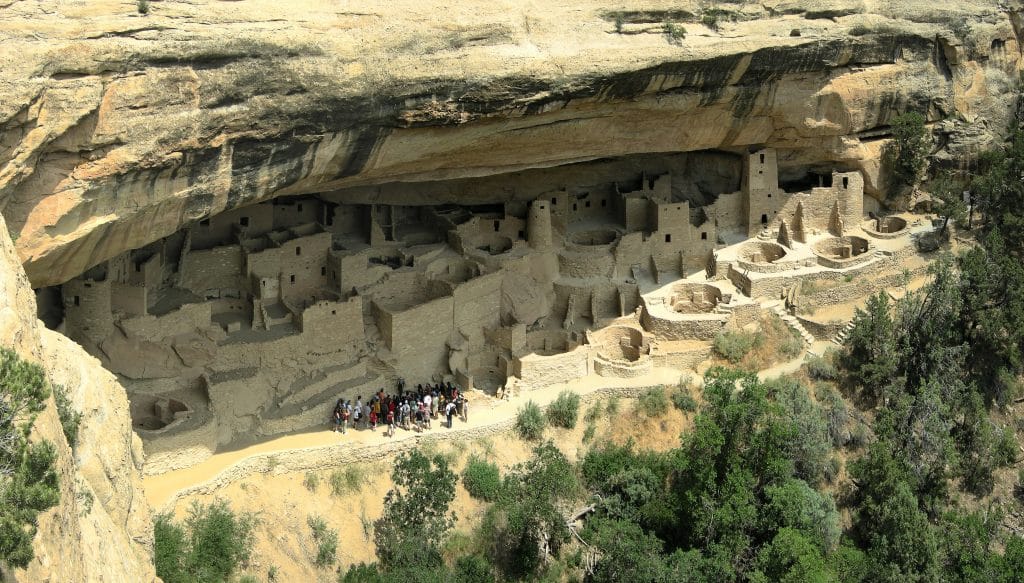 Following a career that involved working with forty-eight tribes, 212 individual human repatriations, 272 funerary object repatriations, and eleven years as History Colorado’s Native American Graves Protection and Repatriation Act (NAGPRA) Liaison and Curator of Archaeology and Ethnography, Sheila Goff retired in January 2019. History Colorado lauded her as “an industry pioneer who moved culturally-sensitive policies and law forward, while helping History Colorado develop exhibits that are tribally-driven and authentic to the stories of the tribes.” Sheila’s work became a mission to address historical wrongs and to pave the way for more respectful and community-driven archaeology and Native American interpretation in the West.

NAGPRA is a federal law passed in 1990 that provides a process for federal agencies and federally-funded institutions to return Native American cultural items, including human remains, funerary objects, and sacred objects, to descendants or affiliated tribes. The law is intended to return items and individuals taken without permission to their tribes of origin, and to address the colonial collecting practices that led American museums to unethically source and collect Native American items.

Sheila’s experiences as a non-Native curator working with descendants in the NAGPRA and interpretive processes are emblematic of inclusive public history work and its focus on sharing curatorial authority with communities and recognizing their right to tell their own histories. I spoke with Sheila to learn more about her unique perspective as a community-centered curator facilitating meaningful dialogue and connections between museums and tribes.

In your career, how did you use archaeological collections to tell inclusive stories and connect with communities?

The History Colorado archaeology collection is about ten thousand items, and close to half of those originated from the Mesa Verde region in southwest Colorado. In order to comply with NAGPRA, we conducted large numbers of collections reviews where we basically provided all the information that we have to potentially affiliated tribes, and then figuratively (but also literally), open the storage doors and let everybody take a look at what we have. That was useful in terms of identifying items that fall under NAGPRA, but I think more importantly for us, it helped us get more information and greater understanding of what we have in the collection and to be able to use it in exhibits and programming and so on. Tribal representatives have been very generous in sharing information and telling us when we’ve had things identified as X when it was really Y, and so on. It’s just helped us better understand our collections.

What advice do you have for those just starting work with NAGPRA and tribal communities?

It’s important out to reach out and develop relationships with descendant communities, not only for the specific purpose of NAGPRA, but also beyond that for the things you want to do in your museum. If you do a project with a tribe or tribal group, it doesn’t end there when the project is done. It’s important to maintain that relationship beyond just that one project.

Some things I had to learn were to listen, and truly listen, and certainly to respect the knowledge that is shared by elders or whomever you’re working with on these projects.

Be transparent. Never promise something you can’t deliver. When we were working on our project to develop an exhibit, we had to be very honest about how much money we had. We can’t do everything we would all love to do, and we have budgets and timelines. Being honest about all of that is very helpful. Building trust relationships when you begin to do this work with various tribes can take awhile, but it’s certainly doable. It’s about transparency and respect. 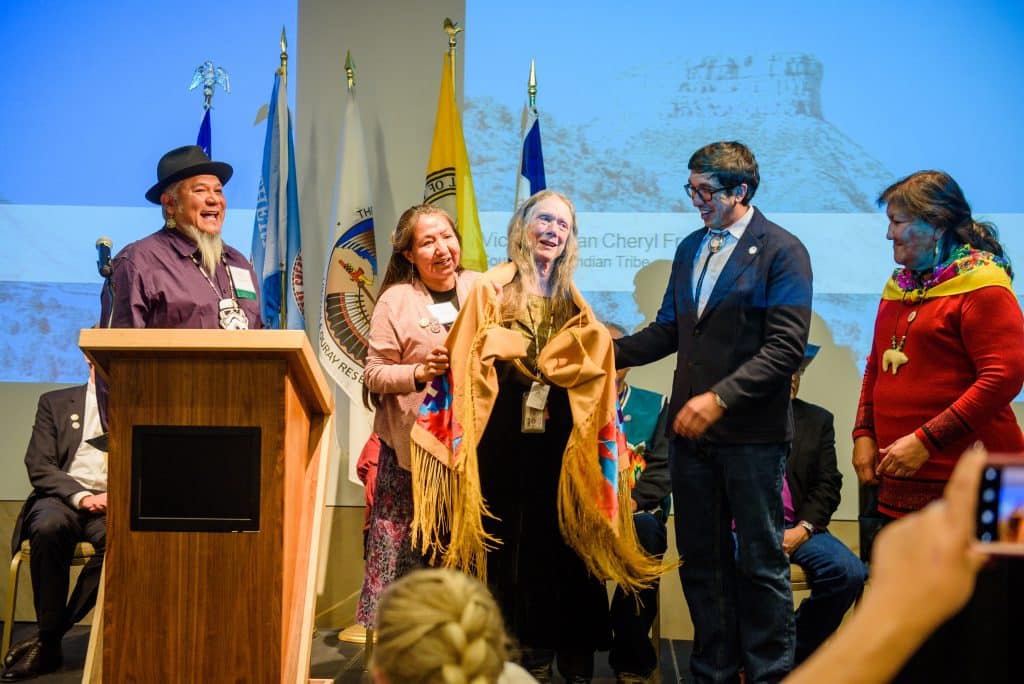 What are some misconceptions that people in the field or the general public might have about your work?

Something that many of us heard when NAGPRA was enacted was that museums were going to be emptied out. And that’s clearly not the case at all. The things that needed to be repatriated are being repatriated. The other things that remain in the museum, all of us working in this area just learn so much more about them. NAGPRA has helped in that respect with understanding collections. The conversations that have taken place as a result of needing to do NAGPRA compliance have built relationships that have made exhibits, programming, archaeology, and interpretation much richer and more accurate. There were fears that negative things would happen after NAGPRA, and frankly, I see predominantly positive things come from it.

Can you remember a specific experience during your career when you thought “This is why I do this”?

With respect to exhibits, we have a current exhibit now that we just opened in December called “Written on the Land” that is about Ute history, culture, and contemporary life. We opened another exhibit like that in our community museum in Montrose called the Ute Indian Museum a year-and-a-half ago.

I was very moved on the day of the tribal opening when one of our tribal reps said in her opening remarks that the museum had become a place where she and her family felt really welcome. That touched my heart, because sometimes I think museums aren’t welcoming to certain groups. When you can accomplish that, you feel really good about the work that has been done.

When we get to the final step in NAGPRA, repatriation, when I can turn over to tribes those things which should be repatriated to them, that’s a rewarding feeling. The repatriation process is pretty lengthy so when you spend several months working with a tribe, hearing their perspective of how important it is to have their ancestors returned to them, and doing the things you have to do for the federal government, when the end that everyone wants is finally reached, it’s a very powerful experience. You know it’s the right thing to do and you know you want to be involved in doing it.