Experience the Power of Place with Tours at the Annual Conference 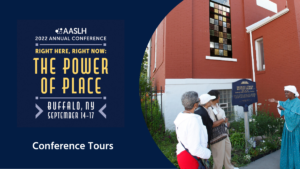 “Right Here, Right Now: The Power of Place” is the theme of the 2022 AASLH Annual Conference. Our host city, Buffalo, is a perfect location for exploring the importance of place, from its rich Indigenous history to its boundless stories and historic sites. We invite you to explore the intersection of place and history by participating in an optional tour while at the conference.

More detailed descriptions about these tours and costs, dates, and times can be found beginning on page 16 of the preliminary program.

Exploring the Seneca Nation of Indians’ Allegany Territory
Learn about Onödowá’ga: (Seneca) history, culture, worldview, and cultural persistence by visiting the Onöhsagwë:De’ Cultural Center and taking a tour of the Seneca-Iroquois National Museum and the center’s other facilities. After lunch, you’ll drive through Jimersontown and Salamanca and visit the sacred oil springs at the Seneca Nation Oil Spring Territory. 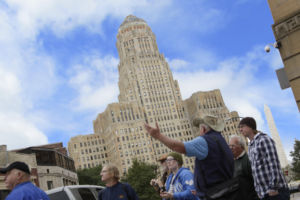 Like Architecture?
You’re in luck—Buffalo has an abundance of unique architectural treasures. There are four tours with a focus on architecture: 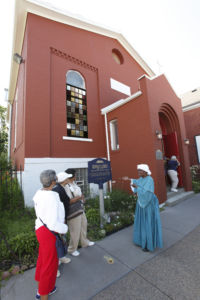 Explore Buffalo
Get to know the many places that make Buffalo unique with one of these tours: 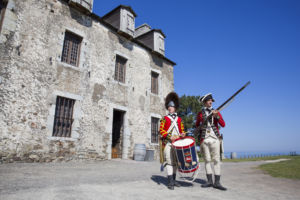 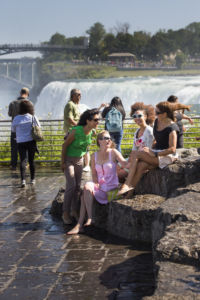 Add any of these tours when registering for the conference!