Local Government: Who and What Is It?

Local Government: Who and What Is It?

Read part one of the advocacy series here. 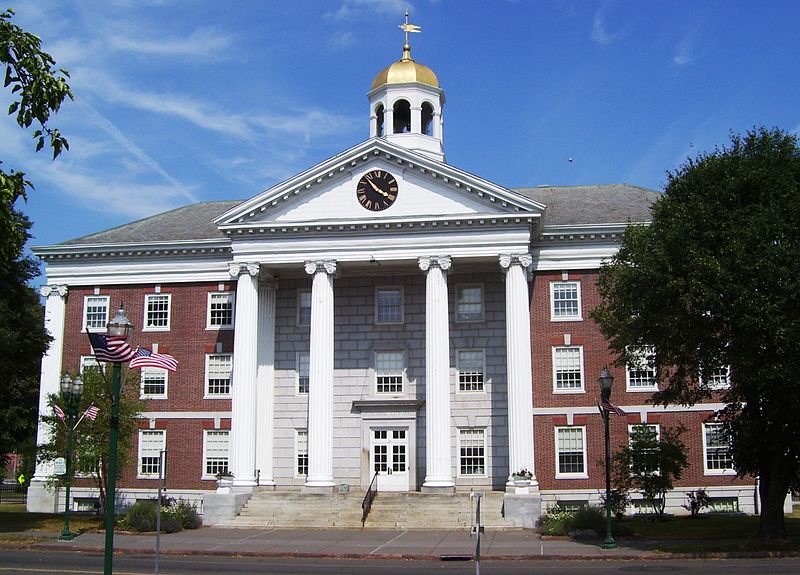 Now that you know the importance of advocacy with local government, let’s step back and see what municipal and county government looks like. Before starting your advocacy work, it’s important to know who to advocate with.

There is wide variation in the structure of local government, so this article will necessarily be an oversimplification. Municipal (city or town) government and county government can be collectively thought of as “local government.” The most common framework is a city with a mayor and council. That city is part of a county, which is part of a state. While true in many cases, there are many variations.

Some parts of the U.S. are unincorporated and not part of any municipality. Some cities exist independently of any county, and may have the same name as a county they aren’t part of (such as parts of Virginia). In some areas, government exists solely at the county level, with no municipal government. In many other areas, there is both municipal and county government, with each level of government performing different tasks.

If you aren’t sure how your local government is set up, try Google Maps or another internet map search. Enter a street address, a town name, or even just a zip code. It will give you information and, for town names and zip codes, boundaries. Zip codes sometimes cross town and county boundaries, so the town in the mailing address may be different from the town and county you live or work in. Google searches and Wikipedia can eventually help find the names of the city and/or county. From there, searches can help you find the government web site, which should list the names of people serving in government. If it doesn’t, call the office, and they can help. 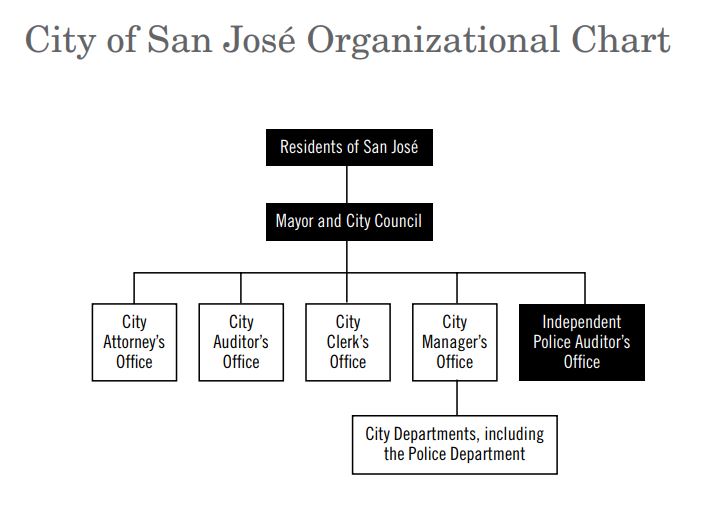 There are also variations in types of elected officials:

However they are chosen, elected officials are commonly referred to as a governing body.

Especially in smaller jurisdictions and for appointed officials, many of these positions are unpaid. Many people do these jobs just to serve their community.

Understanding the structure of your local government can help you find your representatives, and showing that you have done your homework makes you a more credible advocate.

Now that you know who to talk with, what do you say? Stay tuned for more on this essential topic!