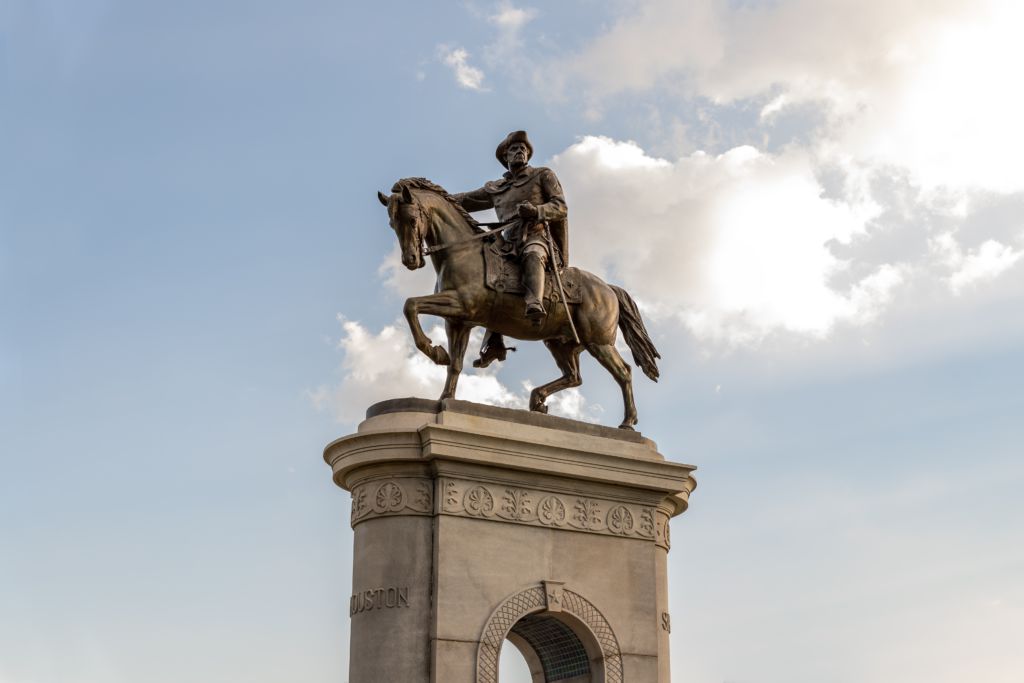 While the widespread fervor to rethink and take down some of the nation’s thousands of historical monuments has reached new heights in recent weeks, AASLH is not new to the conversation. In the pages of our publications, in conference sessions, in workshops and webinars, and in their own institutions and hometowns, our members have grappled with these difficult questions of history, memory, and commemoration.

During the 150th anniversary of the Civil War, our 2011 Annual Meeting keynote speaker, historian Edward T. Linenthal, asked if finally the war’s commemoration would be remembered for having “offered a nuanced, thoughtful, inclusive, and challenging understanding of the causes and consequences of the war that stands still at the center of American history?” In 2016, an entire issue of History News magazine was devoted to “Reconsideration of Memorials and Monuments.” In 2018, AASLH published Controversial Monuments and Memorials: A Guide for Community Leaders, featuring perspectives from twenty professionals and others across our field. In June 2020, AASLH issued a statement supporting public efforts to dismantle systemic racism, calling on members to bring their history skills and to open the doors of their history institutions to this task. On July 9, 2020, we will be recording an AASLH Conversations webinar, “Monuments and Memory.”

For the better part of the last decade, AASLH has sought to provide resources to history practitioners as they have reconsidered their community’s monuments. Especially useful in the current moment, however, is the statement that AASLH and two dozen other history associations endorsed in August 2017. The American Historical Association’s Statement on Confederate Monuments captures several important points that bear repeating today.

“Historical scholarship itself,” and all public history practice, “is a conversation rooted in evidence and disciplinary standards.”
History practitioners and organizations may disagree about the meanings and implications of historical events and the appropriate way to commemorate them, but a good-faith consideration of the range of ideas and expertise in their community is an essential part of reconciling divergent views about the future of a given monument or memorial.

“Debates over removal of monuments should consider chronology and other evidence that provide context for why an individual or event has been commemorated. Knowledge of such facts enables debate that learns ‘from history.’”
Knowing the specific historical context of Confederate or other monuments and the motivation for creating them is critical. When and why was the monument erected in the first place? What can that context tell us about the values and purpose behind them? Most Confederate monuments did not appear in the immediate aftermath of the Civil War but in the late nineteenth and early twentieth centuries, and were intended to celebrate resistance to Reconstruction after the Civil War, to shore up the Lost Cause legacy, to strengthen racial segregation, and to intimidate African Americans. History practitioners can help ensure participants in debates about the future of a particular monument fully recognize the wider context of its creation. 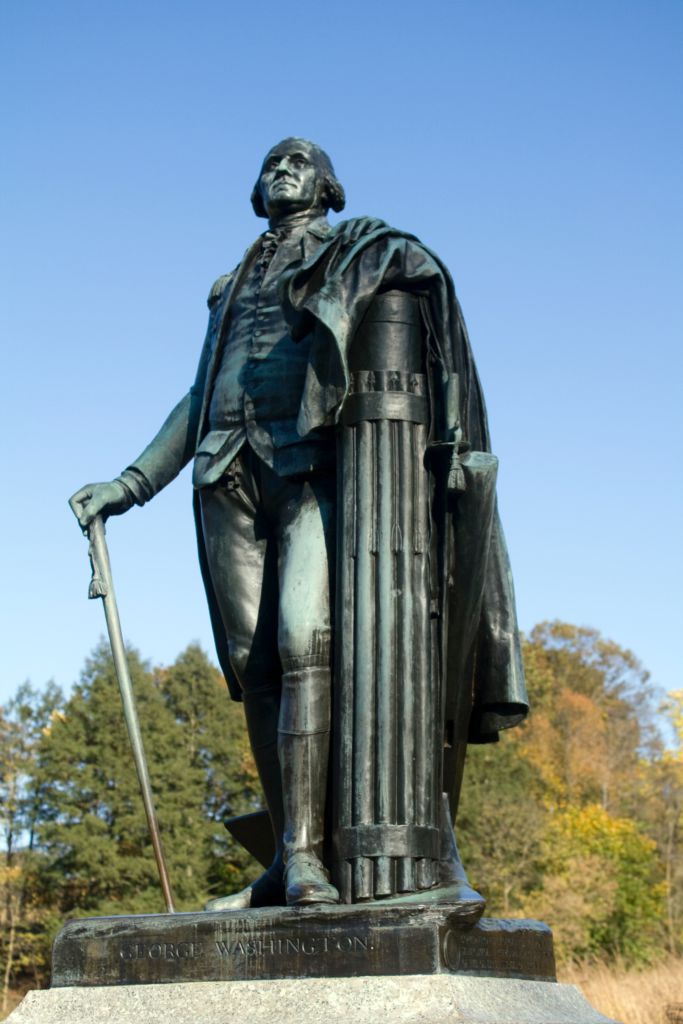 “To remove a monument, or to change the name of a school or street, is not to erase history, but rather to alter or call attention to a previous interpretation of history.”
A monument is not history itself, it is an interpretation of a historical person or event, cast at the particular moment in time of its creation. A monument or marker represents “a moment in the past when a public or private decision defined who would be honored in a community’s public spaces,” but many of those decisions were made without including all of the members of the community. Not only were many community members not included in decisions about what or whom to honor, the very subject matter of the monuments in and of themselves excluded a large segment of society. Reconsidering a community’s monuments now allows for a more complete range of voices to weigh in on the decision of how to proceed.

“Decisions to remove memorials of Confederate generals and officials who have no other historical accomplishment does not necessarily create a slippery slope towards removing the nation’s founders, former presidents, or other historical figures whose flaws have received substantial publicity in recent years.”
Removal of some monuments might bring new scrutiny to others, but this is not a wholesale attack on history or memory. “There is no logical equivalence between the builders and protectors of a nation—however imperfect—and the men who sought to sunder that nation in the name of slavery.” Still, “there will be, and should be, debate about other people and events honored in our civic spaces.”

“We also encourage communities to remember that all memorials remain artifacts of their time and place. They should be preserved, just like any other historical document, whether in a museum or some other appropriate venue.”
It is the obligation of historians and history organizations to educate and to support civic and democratic discourse in resolving these vexing issues. We understand why protesters, representing parts of our communities whose objections to certain monuments and markers had been ignored for years or decades, have suddenly torn down or more aggressively demanded the removal of some monuments. Museums, for their part, may not have interest in housing or interpreting the monuments that do come down. We should recognize that different communities will come to different conclusions about the fate of monuments and statues, including removal, reinterpretation, or relocation. History practitioners and history organizations have an important role to play in supporting their community’s efforts to arrive at those decisions.

Ultimately, community-wide engagement with and reconsideration of monuments and markers is a good thing. History museums, historical societies, and historic sites should have a prominent role in their communities in facilitating such discussions about the past and about the meaning and future of monuments and markers. History organizations may even be able to provide venues for these community-wide discussions. They certainly can provide evidence on which to ground such dialogue, and methodologies for conveying ambiguity and complexity in understanding the past and its meanings today.