Making the Invisible Visible: Neurodiversity and the Workplace 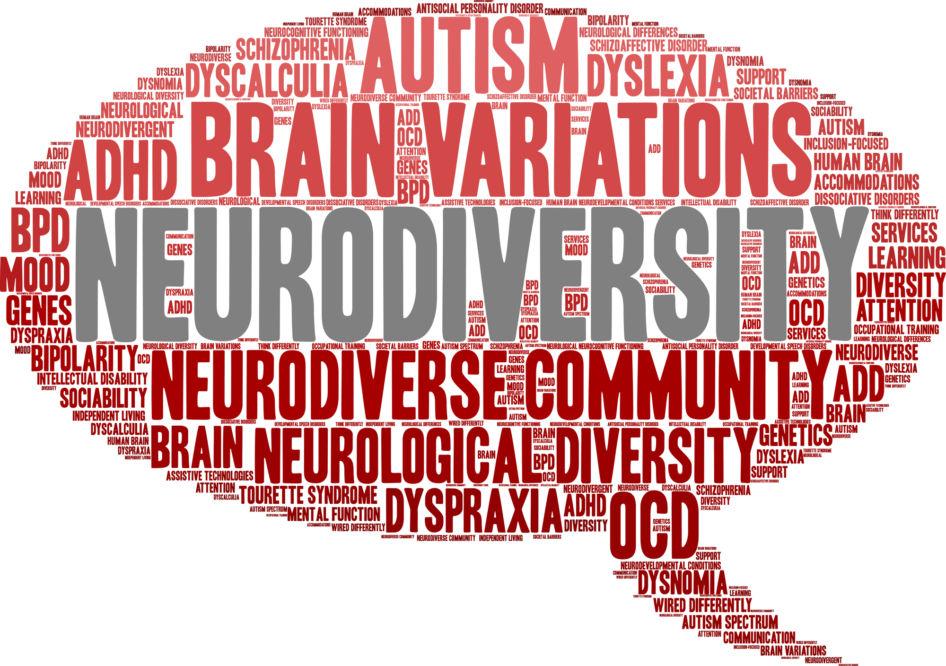 “If you are always trying to be normal, you will never know how amazing you can be.” — Maya Angelou

Today, revisiting Maya Angelou’s quote prompts me to consider: do you think, perceive, and behave in a manner deemed “normal” by the general population? Even better, what is the standard we use to determine “normal”? Who defines this standard?

These questions are critical as we consider diversity, equity, accessibility, and inclusion. Undoubtedly, each individual has their own answers to these questions. For the past several years, I have found myself constantly internalizing my belief in the idea of “normal” in human behavior. During this timeframe, I advocated for organizations to standardize inclusive behaviors in all aspects of the culture. In doing so, we must realize the full diversity of each individual in the group. This realization requires us to think more intensely than just about the visual differences like race, gender, or age.

Personally, my perspective on many things dramatically changed when I became aware of the term “neurodiversity.” My awareness came from my orientation to one of several neurodivergent conditions, attention deficit hyperactivity disorder, more widely known as ADHD, a developmental impairment of the brain’s self-management system. Typical ADHD symptoms include inattention, lack of focus, poor time management, weak impulse control, exaggerated emotions, hyper-focus, and hyperactivity It stands to reason that one might find a connection to some of these symptoms to the circumstances of their family, friends, or colleagues. When discussing ADHD, I often find that many overestimate their normalcy and struggle to realize that it is an assumption rather than a reality. I admit I was one of those people. Yet, ADHD is one of several conditions under the broader term of neurodivergence, which refers to the variation in neurocognitive functioning.

Neurodiversity is an umbrella term that encompasses differences in the ability to think and reason. These differences manifest in variations of how humans concentrate, remember things, process information, learn, speak, and understand. Several conditions exist under neurodivergence. These conditions include autism, attention deficit hyperactivity disorder (ADHD), dyslexia, Tourette’s syndrome, anxiety, obsessive-compulsive disorder, depression, and schizophrenia. Neurodivergent individuals are those whose brain functions differ from those who are considered neurologically typical or neurotypical. 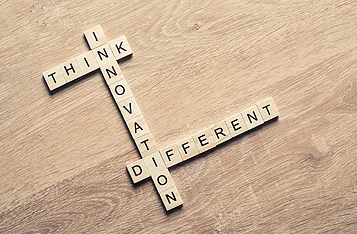 To put this in more practical terms, when we think of diversity initiatives and inclusive behaviors, we must resist the idea that the “best practices” are the best for neurodivergent minds. Neurodiverse couple and authors Sarah and Larry Nannery provide a list of great tips in their article “5 Things Workplaces Can Do to Be More Neurodiverse-Friendly.“

Examples of actions include:

2. Normalize the ability to prioritize rather than multitask. Build a culture of rewarding and encouraging the prioritization of tasks, as opposed to multitasking. Employees would greatly benefit from an HR-based workshop or training on prioritizing and encourage managers to help their team prioritize their deliverables for the day or the week.

4. Create structured social opportunities or affinity groups. Designing social “spaces” or with a bit of structure can be very helpful for an employee who is neurodivergent and may not otherwise take the initiative to engage with coworkers socially. A great example of this is a “Lunch and Learn,” where one or more employees make a short presentation to peers about a relevant topic, followed by discussion and more casual interaction. Another great way to create an intentional workspace for social engagement is through supporting employees in establishing and running specific “affinity” groups.

5. Cultivate workplace mentors. Nurturing employee-mentoring programs is an effective way to help a neurodivergent employee navigate the organization. A mentor can be a peer or “higher up” in the organization who regularly meets with a mentee to chat or work on specific career goals.

We must acknowledge that there is no one “normal” brain. As such, humans (and consequently, any organization or team) are naturally neurodiverse. Also, humans have multiple, intersectional identities. Neurodiversity should sit alongside gender diversity, ethnic diversity, disability, LGBTQ+ inclusion, and other topics. Studies have shown that these alternative thinking styles can be associated with some unique strengths, such as an ability to spot patterns and trends, a capacity to process information at extraordinary speed, and data-driven thinking, all of which I’m sure you’ll agree are precious within the workplace.

Richard Josey is the Founder and Principal Consultant of Collective Journeys LLC. His work centers around overcoming barriers to creating a sense of belonging for everyone. Richard currently serves as the Chair of the AASLH Diversity and Inclusion Committee.