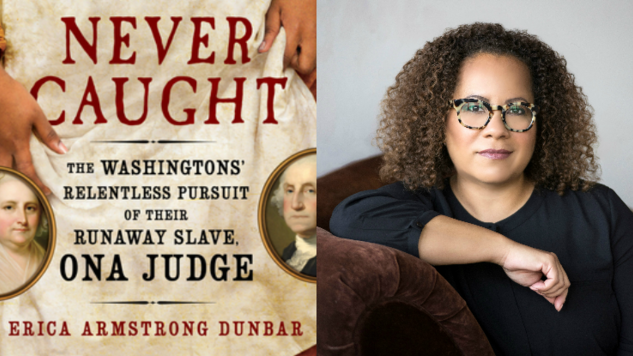 It’s now been almost a year since AASLH met in Philadelphia, and I am still thinking about the keynote address delivered by Dr. Erica Armstrong Dunbar based on her award-winning book Never Caught: The Washingtons’ Relentless Pursuit of Their Runaway Slave, Ona Judge. For those who weren’t there, Dr. Dunbar shared the story of Ona Judge, a young enslaved woman who belonged to George Washington and escaped her captivity during his time as president in Philadelphia.

Since I do not regularly attend conference keynotes, I was particularly interested in finding the “message” that I could bring back to my museum colleagues in Arizona. While the story of Ona Judge was riveting, I wasn’t sure how I could relate it to the experience and needs of those in a state that didn’t directly experience slavery, or even much of the Civil War. I hope Dr. Dunbar will take it as an overdue apology and tribute that her presentation stayed with me, and over time I have found a number of relevant insights that were not immediately apparent at the time.

Yes, we have all been aware for some time that many (most?) of our founders were slave owners, but without the kind of hard evidence that Dr. Dunbar brought to light, it was possible to imagine a kind of passive slave owning, with the responsibility for all the horrors involved in this system left to someone else. But Washington clearly saw Ona Judge as property, and vigorously (or as Dr. Dunbar put it, “relentlessly”) pursued what he saw as his ownership rights.

2. The North was complicit (to say the least) in the institution of slavery.

As someone born and raised in New York City, with an extended family that all lived within the bounds of the Northeast Corridor (Boston to Philadelphia), I assumed that slavery was not part of my cultural heritage. The first time I ever considered otherwise was on a visit to the African Burial Ground National Monument in New York City. There I learned what I had not learned in what I assumed to be a fairly complete and unbiased education in the New York City public school system: slavery lasted into the early nineteenth century in my home town. Dr. Dunbar made it clear that Northern states accepted the rights of slaveowners and accommodated their needs through legislation. I believe Northerners need to take ownership of these facts in order to have more productive and truthful conversations about present-day racial equity and justice. 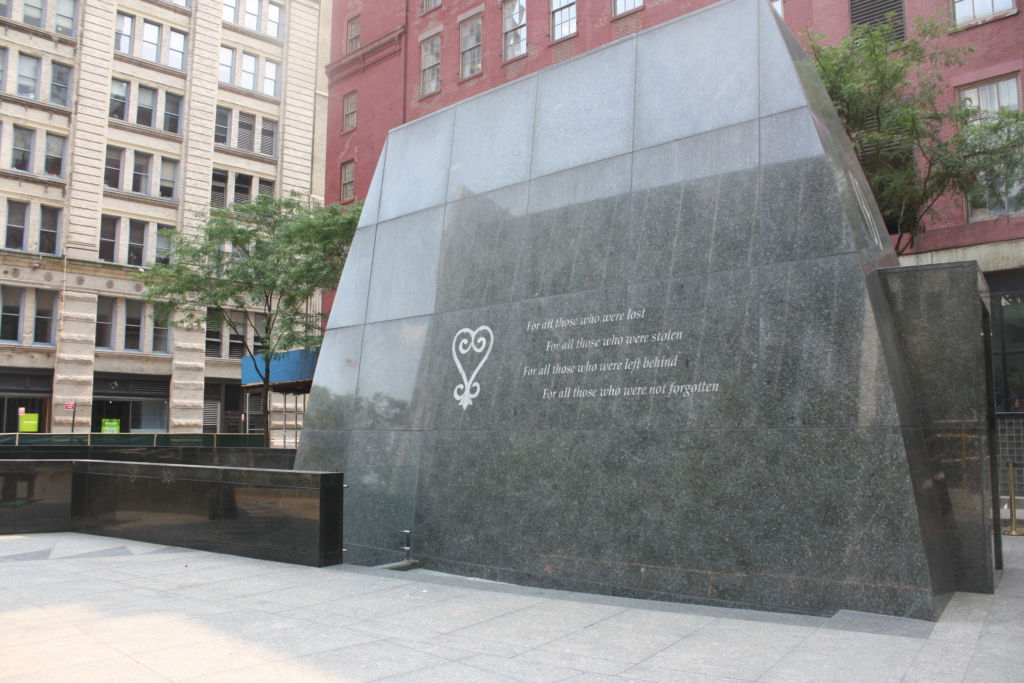 3. It is critical for all people to see themselves in the history we present.

At the time of Dr. Dunbar’s presentation, the most eye-opening moment for me was when a young Black woman in the audience shared the joy she felt when she took a women’s history tour of Philadelphia and Ona Judge was one of those “left out of the primary narrative of Philadelphia,” but now included in a wider history of “resistance and resilience.” Her response to seeing someone like herself in the tour immediately resonated with me, and I had a clear message to bring home to Arizona museums. While it may be a truism, it cannot be over-emphasized that the key to making history relevant is to make it more inclusive.

4. It is also critical for all people to see themselves in new and meaningful roles.

Dr. Dunbar suggested that one of things that may have spurred Ona Judge to seek freedom was her interaction with the large population of free Blacks in Philadelphia. Just as she was inspired by seeing others who looked like her living in freedom, we know that ensuring that our boards, staff, and volunteers display greater diversity will make ours not only a more inclusive, but also a stronger field.

Janice Klein is Executive Director of the Museum Association of Arizona and Principal of EightSixSix Consulting.