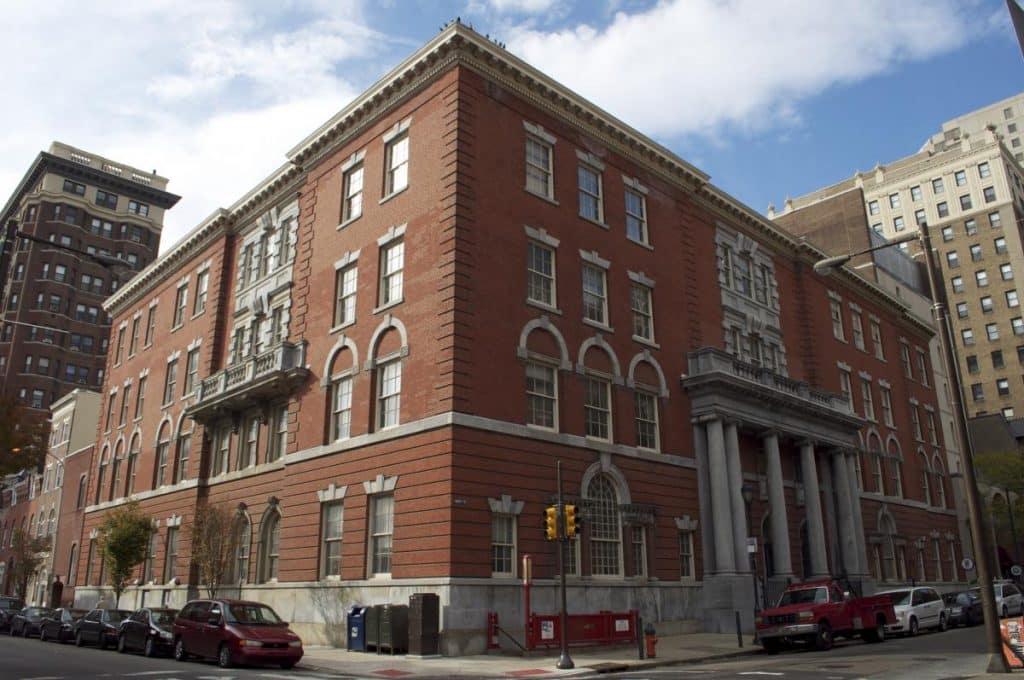 By Hannah Fisher Gray, the Historical Society of Pennsylvania

Come learn about the man who changed the course of LGBTQ history at #AASLH2019. The Historical Society of Pennsylvania will offer a glimpse into their work with LGBTQ history during the Annual Meeting evening event “Out in the Gayborhood: LGBTQ History in Philly” from 6:30 – 9:30 PM on Wednesday, August 28. The Historical Society will have documents from the John E. Fryer collection on display, as well as a dramatic reading from Ain Gordon’s play 217 Boxes of Dr. Henry Anonymous. 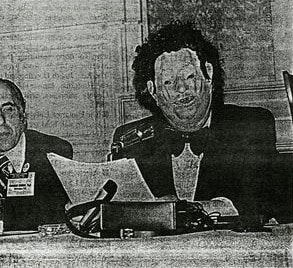 Dr. John Fryer, a Philadelphia psychiatrist, played an important yet long unknown role in the gay rights movement. For years, the American Psychiatric Association (APA) classified homosexuality as a mental illness, with the Diagnostic and Statistical Manual of Mental Disorders (DSM) listing homosexuality as a “sociopathic personality disorder.” Psychiatrists often “treated” their LGBTQ patients with electroshock therapy and lobotomy. At the APA’s 1972 annual meeting, Fryer disguised himself as “Dr. Henry Anonymous.” He donned a Richard Nixon mask, a wig, and an oversized suit and used a voice modulator to address the hundreds of influential psychiatrists at the meeting. Fryer denounced the dubious “science” that underpinned the profession’s understanding of homosexuality and shared the difficult experience of being a gay psychiatrist facing prejudice and discrimination. In 1973, one year after Fryer’s speech, homosexuality was removed from the DSM.

Fryer’s papers were donated to HSP after his death in 2003. The John E. Fryer collection contains more than two hundred boxes containing correspondence, manuscripts of his writings, newspaper clippings, postcards, concert programs, music, church bulletins, travel diaries, photographs, subject files, and documents produced during his years as a professor at Temple University, as well as his manuscript for the 1972 Dr. Henry Anonymous speech. In 2014, HSP and playwright Ain Gordon began An Artist Embedded, a collaborative project designed to develop an innovative stream of historical interpretation illuminating connections between history and contemporary life. Gordon combed through Fryer’s papers to create an original play, 217 Boxes of Dr. Henry Anonymous, which was first performed at the Painted Bride Art Center in May 2016. Major support for An Artist Embedded was provided by the Pew Center for Arts & Heritage. Visit Anonymous No More: John Fryer, Psychiatry, and the Fight for LGBT Equality during this year’s Annual Meeting to learn more about Fryer’s life, the Fryer collection, and the collaboration between HSP and Gordon.