What began as an endeavor to corroborate a long-antiquated list of Jews who served during the Civil War has become a monumental work that will significantly contribute to the scholarship on Jews in America in the nineteenth and early twentieth centuries.

Over the course of ten years, Shapell Manuscript Foundation researchers have unearthed a treasure trove of information on Union and Confederate Jews during the Civil War era, giving life to a buried record of the Jewish immigrant experience and American patriotism. The body of research is amassed from hundreds of primary and secondary sources, descendants, historians, and genealogists. 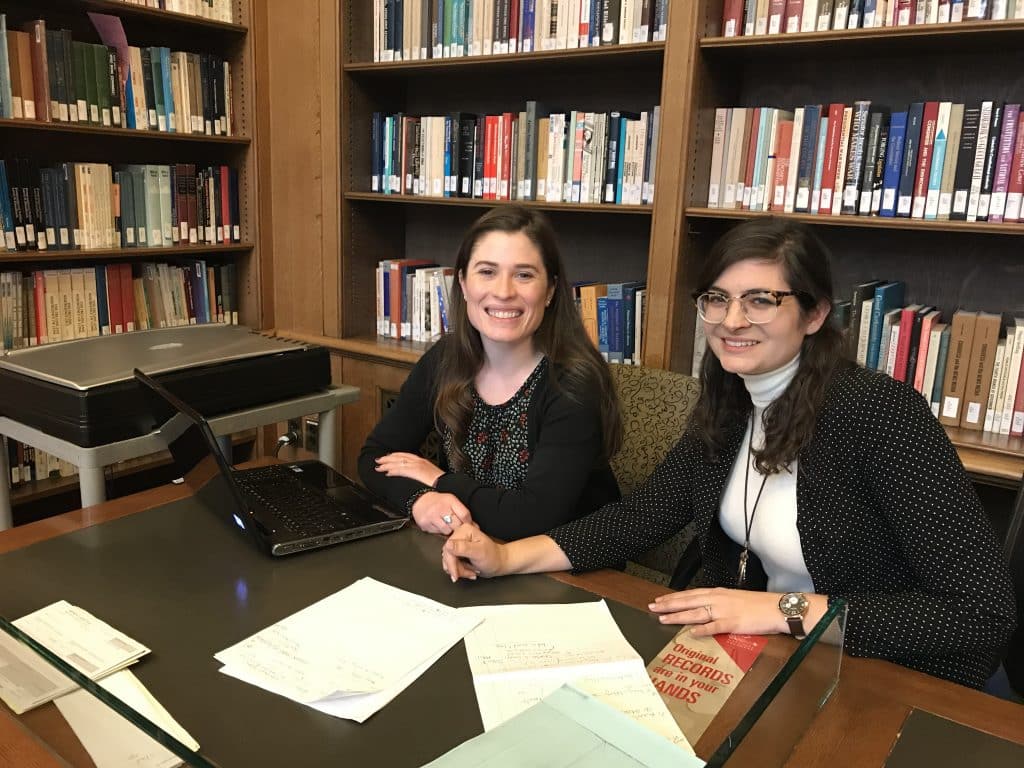 The Shapell Roster will be of interest to descendants, Civil War enthusiasts, and scholars of military history or Judaica. More than just a roster of names, ranks, and regiments, the records in our database include each soldier’s detailed military history, as well as genealogical information about their lives before and after the Civil War, illustrated with photographs, letters, newspaper clippings, diaries, and more.

Taken together, these materials create a unique and illuminating perspective on the Jewish military experience, individual Jewish soldiers, and Jewish life during the Civil War. For example, many Jewish American soldiers served in the Civil War under an alias, and many who are knowledgeable about Jewish American history have assumed that the use of an alias was in response to anti-Semitism. Our research reveals that the overwhelming majority of Jewish soldiers who served under an alias during the American Civil War did so to avoid recriminations by family and friends, or simply to keep their families from worrying about their well-being. 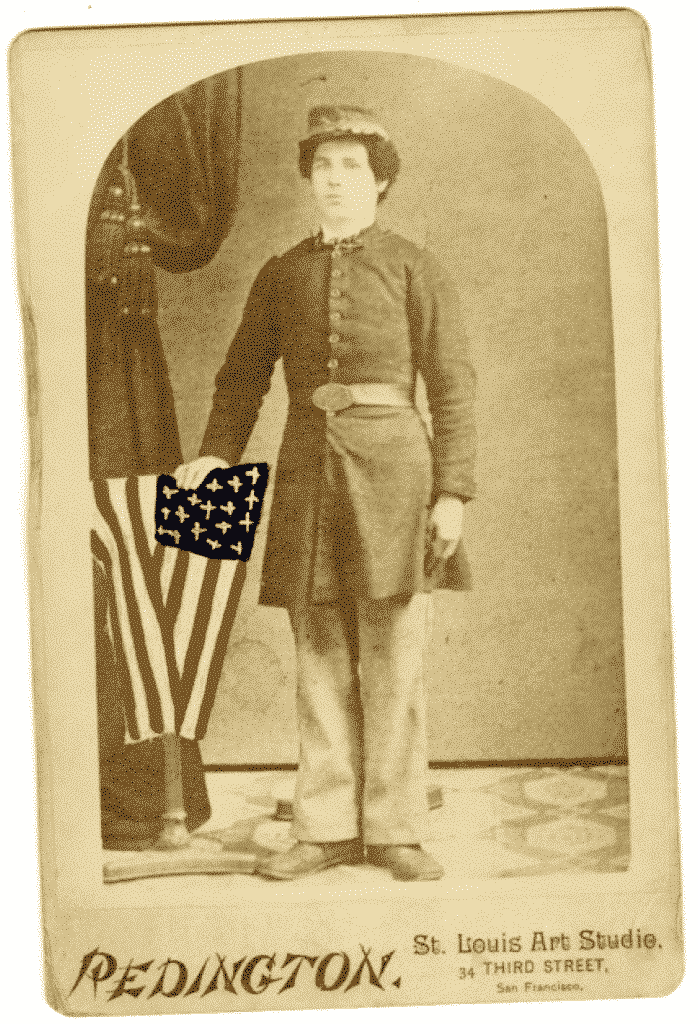 The Shapell Roster will be in the format of an online, searchable database and archive, and will go live with a limited set of records in 2019. As the research team completes additional research, more records will become available.

Our researchers need your help to build this database. We specifically want to hear from historical societies and descendants who have information and primary source materials not available in larger repositories such as the National Archives or the Library of Congress. This is where your institution, community, or members can really make a difference. Does your institution contain documentation relating to Jewish communities or the service of Jewish American Civil War soldiers? A certificate of enlistment or discharge, newspapers, a letter sent home from the front, or even a name can be helpful.