Sharing Authority After the Plague 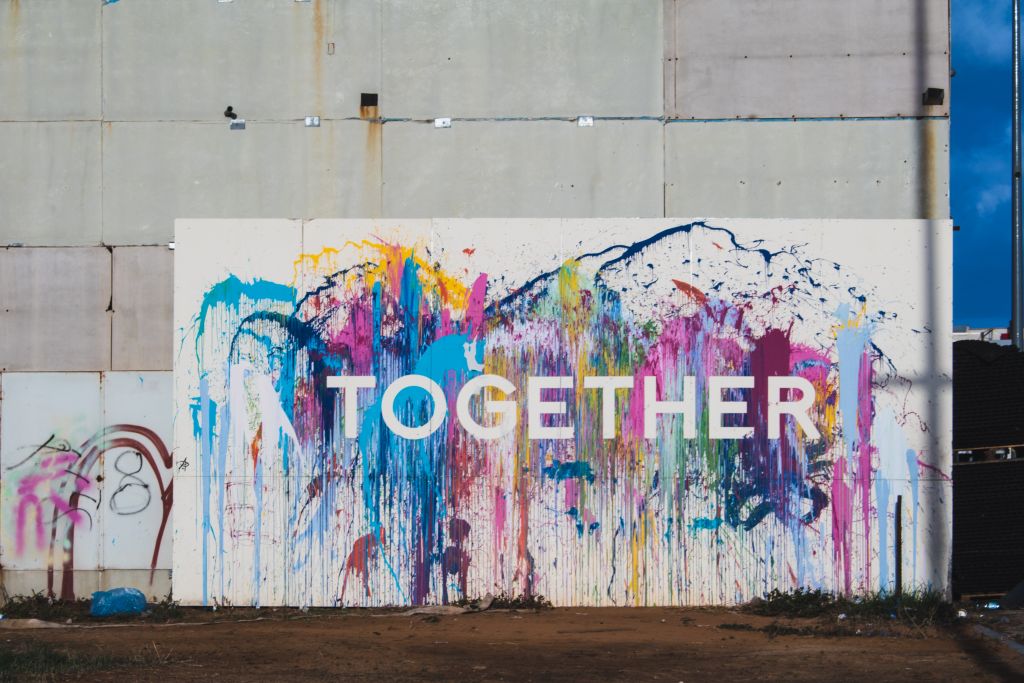 Watching the President, Vice President, and assorted scientists and governors awkwardly “sharing authority” daily, questions arise as to exactly what we mean by this resonant, if vague, term and what, if anything, it could possibly mean in the post-pandemic world.

In the museum world and more generally, we’ve seen a version of this before. In the aftermath of 9/11, the national narrative seemed to have become murkier, with little impetus toward clarifying or challenging it. There was, however, greater readiness to talk about whose narrative it is, who needs to be part of the conversation, and how to make the process more open and transparent. In terms of “what just happened?” museums were demure, speaking in a sotto voce, comforting voice.

By the late 2000s, a growing discomfort with this reticence was bubbling up in professional ranks. In a 2011 article in Museum, “Let Us Now Praise Museum Authority,” Erik Ledbetter spoke of “museums’ growing discomfort with their own curatorial authority.” He cited P. Christiaan Klieger’s question of the day: “What training qualifies a curator to serve as the sole filter for the stories of 36 million living Californians? Who, among many possible gatekeepers, might be best qualified to decide which stories to feature in a museum?”

At the same time, if museums wanted to demonstrate that they were necessary, they had to define their role somehow. How that has played out is best expressed in their behavior over the past decade. The cultural landscape is peppered with museums committed to inclusiveness, collaboration, transparency, responsiveness, and relationships with community groups, civic organizations, colleges, and universities. These have shaped and made possible a range of programs that have positioned them as forums, conveners, catalysts, cultural touchstones, good neighbors, and good citizens.

Maybe. Museums and the culture at large are at a crossroads, as many have noted. America has a lot of choices to make and that will take some time. In the interim, museums will likely need to temporize, manage crises, and seize opportunities as they can. Risk-taking is likely to be the default setting, but it shouldn’t be the only setting.

But this is also a teaching moment and museums have something to say about what strategies might be available to organizations surrounded by a social and cultural climate entirely different from the prevailing circumstances of their creation. Museums are not the only entities who’ve had to deal with this, but there are a lot of them that have or soon will. Sharing authority is not the only strategy to think about in this way, but it might be one of the most interesting.

It may sound reductive, but authority and prestige have value and that value changes a conversation about support from supplication to parity. Museums are not alone in being able to do this.

It’s important to be aware that sharing authority is not a binary choice set. Determining whose narrative it is, who needs to be part of the conversation, and how to structure the process are related but separate subjects and should be treated that way. We need to be prepared to articulate clearly what we mean by sharing authority, what it has to offer, and how it can be implemented. It is all too easy to think of sharing authority as a means of diluting content, but it can enrich and deepen content as well.

Avi Decter has worked in public history for over forty years, and is the author of Interpreting American Jewish History at Museums and Historic Sites. His many projects include the Boott Cotton Mill at Lowell National Historical Park; the U.S. Holocaust Memorial Museum; Louisville Slugger Museum and Visitor Center; and the National Civil War Museum in Harrisburg, Pennsylvania.

Ken Yellis, principal of Project Development Services, is a historian with four decades in the museum field. Yellis has worked extensively with the Museum Education Roundtable and has been involved in over a hundred history, science, and art exhibitions.