There are a couple of unique opportunities for attendees at the upcoming AASLH conference in Kansas City. These events are not officially connected to the conference, but attendees are invited to participate on their own if interested. 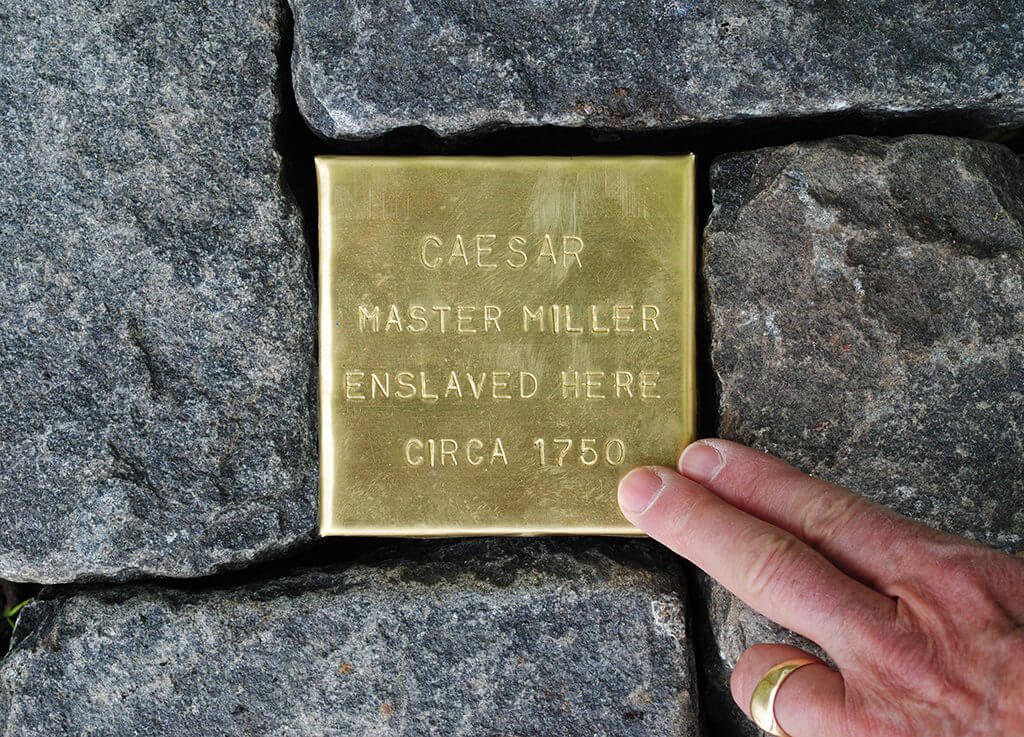 Stopping Stones Installation Ceremony
Thursday, September 27
5:30 pm
The 1855 Harris-Kearney House – 4000 Baltimore Ave., Kansas City, MO 64111
Stopping Stones arts initiative is partnering with the Westport Historical Society and the 1855 Harris-Kearney House to recognize and celebrate an enslaved African-American woman named, Harriet “Hattie” Drisdom Kearney, who was just nine years old when she was auctioned and purchased for $1,300 by Col. Charles E. Kearney and his family. Stopping Stones will host its fourth installation ceremony on September 27 by installing a brass plaque hand-stamped with Hattie’s name, occupation, and dates of enslavement. Hattie’s Stopping Stone will be placed within the walkway of the Westport Historical Society and the 1855 Harris-Kearney House. During the installation ceremony, participants will honor her sacrifices, tell her story, note the historical context of her time, and catalyze the audience to take action within their local communities. This program is free and open to the public. Click here to RSVP and request transportation from the Convention Center. 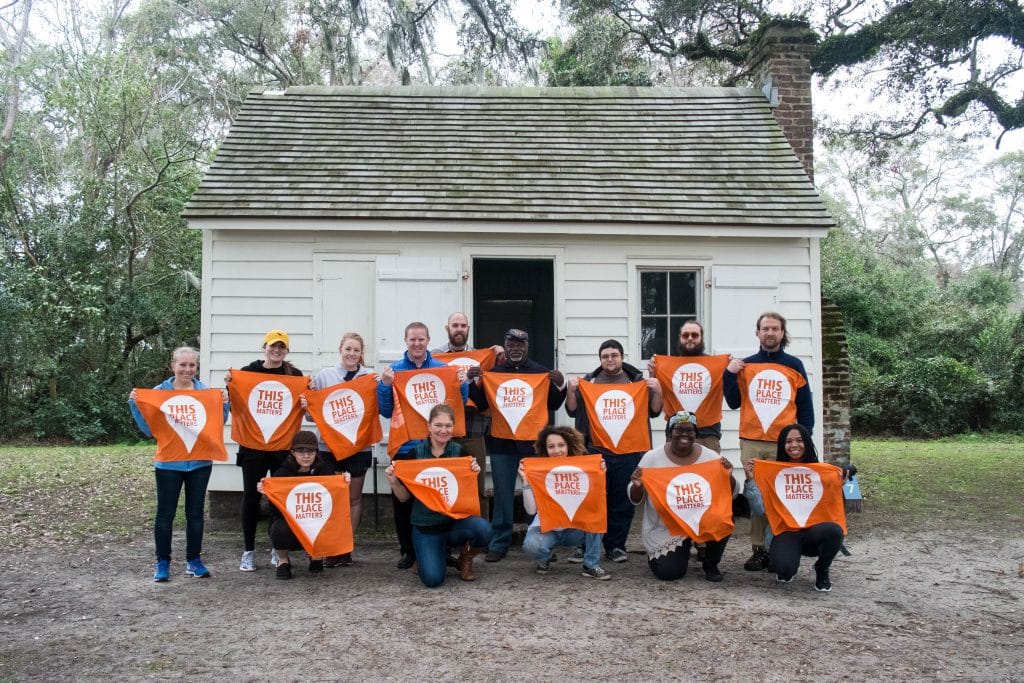 A Country Divided: The Legacy of Slavery in Missouri and the United States
Friday, September 28
7:30 pm
John Wornall House Museum – 6115 Wornall Rd., Kansas City, MO 64113 (Transportation not provided.)
Join the Wornall House Museum for a conversation with Joseph McGill, founder of the Slave Dwelling Project, for an audience-directed conversation about slavery and its legacy. McGill will also be joined by Diane Mutti-Burke, Director of UMKC’s Center for Midwestern Studies and author of On Slavery’s Border: Missouri’s Small-Slaveholding Households, 1815-1865. This program is free and open to the public. RSVPs requested. Please register at https://acountrydivided.eventbrite.com/.

The long Civil War on the Kansas-Missouri border erupted early, in 1854, over the issue of slavery in Kansas territory. The border region was an early flashpoint for slavery conflict in America. The Wornall family arrived in Kansas City in 1843 from Kentucky, bringing their southern heritage with them. The Wornall property was home to four enslaved people who lived and worked on the property who would eventually escape to freedom. But what kind of legacy does this complex history leave in the region and throughout the United States today?

Optional: Stay the night at the Wornall House and keep the conversation flowing all night. $25 sleepover fee to support Wornall/Majors House Museums and the Slave Dwelling Project. Bring your own sleeping bag and pillow!