We Are Not in the Least Defeated 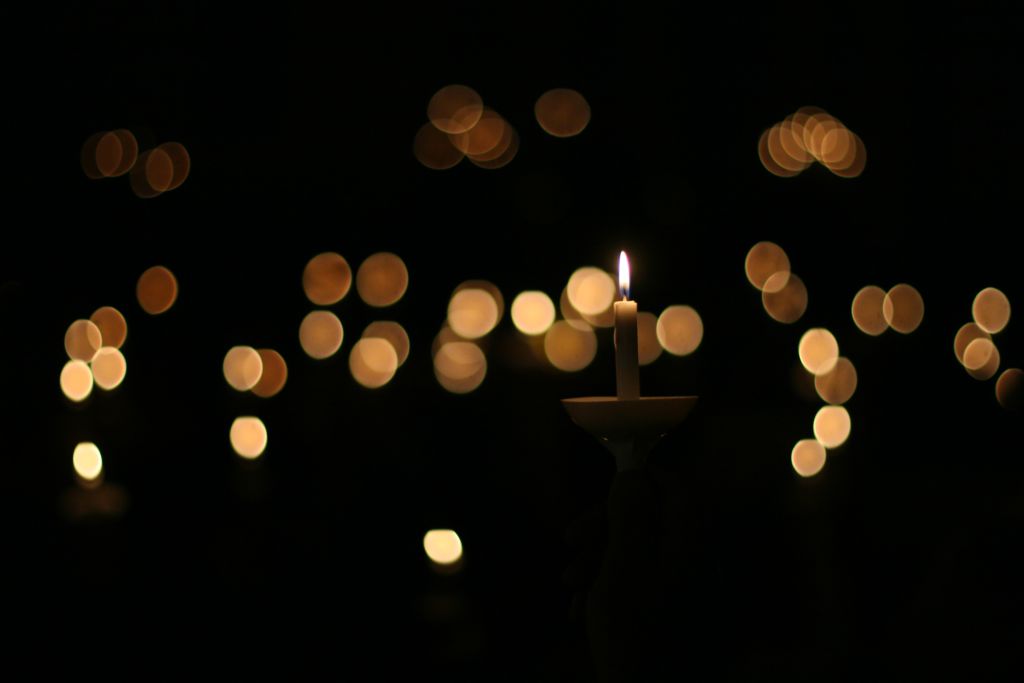 The theme of this year’s AASLH Annual Conference is Right Here, Right Now: The Power of Place. Gathering in Buffalo is more powerful because the place of this year’s conference is the place of the tragic events of May 14, when lives were senselessly targeted and lost at a local supermarket. Our hearts are still heavy remembering those lives and hurting for their loved ones who must continue on without them.

We must all condemn the systemic and societal issues that led to this heinous act. We all must engage in honest discussions that acknowledge the scourge of white supremacist hate groups that exist across this nation. However, we are not in the least defeated.

The promotion of white supremacy that leads to violent acts upon others is not new. At the 1901 Pan-American Exposition in Buffalo, race was on display. In exhibits like Darkest Africa and Old Plantation, the event’s white organizers presented cartoonish and conflicting images of Blackness in America. Lynch mobs swarmed the South, where unwarranted concerns about the independence of African Americans led to the creation of new systems of segregation, institutionalizing racism for the remainder of the century. However, despite these tribulations, there remained individuals who were not in the least defeated.

Individuals such as scholar W.E.B. Du Bois, who turned his attention to political activism. Or prominent Buffalo resident Mary Talbert, who was considered “the best-known colored woman in the United States” due to her civil rights activism. Talbert and the Phyllis Wheatley Club were instrumental in including accurate representation of the African American community in the Exposition. Through Talbert’s connections to Du Bois, the group was able to bring his American Negro Exhibition to the Exposition. Du Bois created this exhibition to celebrate the progress of African Americans in the thirty-five years since the end of slavery.

Just four years after the Exposition, Du Bois and other prominent civil rights activists met in Talbert’s home, which led to the founding of the Niagara Movement, the precursor of the National Association for the Advancement of Colored People (NAACP).

As history has proven, we have never in the least been truly defeated. We are a strong people emblematic of so many before us who despite the hardships and obstacles placed in their way because of the color of their skin, still possess the resolve to rise above them all. This especially holds true as we all come together to heal in the aftermath of May 14.

Please join us by donating to the Buffalo Together Community Response Fund, which is addressing urgent needs in our community and systemic issues that have marginalized communities of color. For more information, visit www.buffalotogetherfund.org.

We will not be defeated. Ever.