The ABCs of Fairmount Park: Architecture, Boats, and Cemeteries

The ABCs of Fairmount Park: Architecture, Boats, and Cemeteries 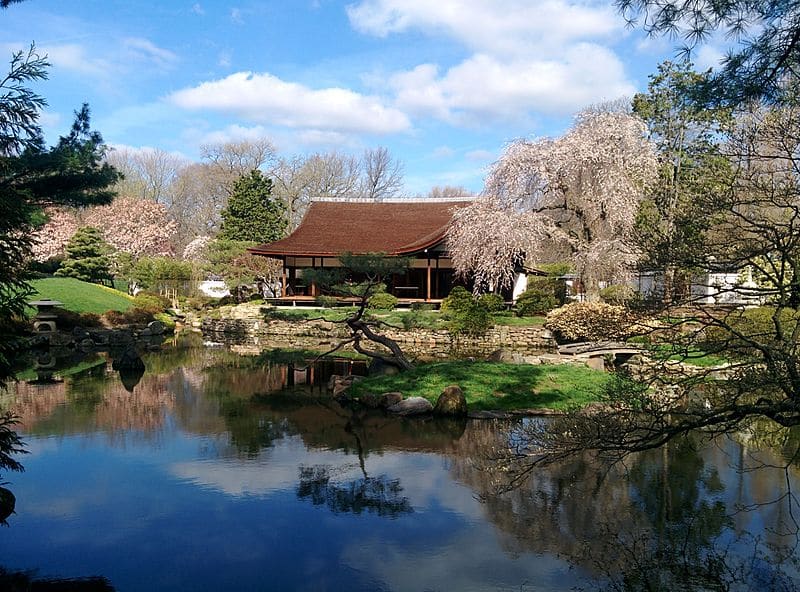 If you follow the Schuylkill River north—past the steps where Rocky prepared, past Eastern State Penitentiary—you will discover Fairmount Park, an expanse of Philadelphia alive with activity and diverse histories. The park, with more than 2,000 acres on both sides of the Schuylkill, originated from nineteenth-century efforts to  protect the city’s water supply. The park encompasses historic houses, which remain from the country estates acquired to form the park, and two buildings (Memorial Hall and the Ohio House) surviving from the Centennial Exhibition of 1876. Boathouse Row, Shofuso Japanese House and Garden, and Laurel Hill Cemetery are among the sites that await park explorers.

Named appropriately for the boathouses that line the bank of the Schuylkill River, Boathouse Row vibrates with the echoes of the city’s love for sports: specifically, rowing. The Schuylkill Navy, established in 1858, is recognized as one of the nation’s oldest sports associations and serves as the overarching group that the majority of rowing clubs along Boathouse Row belong to. One of these clubs is the Philadelphia Girls’ Rowing Club. Founded in May of 1938, the club is far from the oldest rowing group along Boathouse Row—the University Barge Club was established in 1854 and the Fairmount Rowing Association in 1877, for example. However, the club is the oldest active women’s rowing group in the nation. 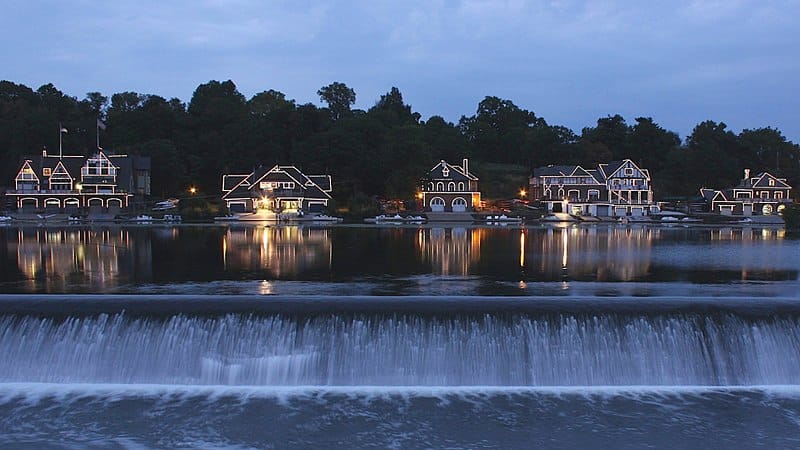 Shofuso—which means “Pine Breeze Villa”—was originally built in Japan in 1953 using seventeenth-century techniques. The house, designed by architect Junzo Yoshimura, was exhibited at the Museum of Modern Art in New York City until 1958. Shofuso was then sent to Philadelphia, where it was reassembled in Fairmount Park and the surrounding garden landscape was redesigned to complement the seventeenth-century structure. Owned by the City of Philadelphia, Shofuso has been cared for by the nonprofit organization Friends of the Japanese House since 1982. In 2016, the group merged with the Japan American Society of Greater Philadelphia, three years after the site was listed on the Philadelphia Register of Historic Places. Shofuso serves as a historic site and museum that reflects not only the traditions of Japan as a whole, but also the history of Japanese culture within Philadelphia.

This picturesque cemetery, founded in 1836, is a prime example of the rural cemetery movement—the second cemetery of its type created in the United States. Laurel Hill offered an alternative to overcrowded churchyards, and its location (then outside the city limits) reduced the risk of burials being overrun by the expansion of roads and the construction of buildings as Philadelphia’s population grew. Today, the cemetery spans seventy-eight acres in Fairmount Park. Designated a National Historic Landmark, the cemetery is the setting for events ranging from movie nights and yoga classes to themed tours and picnic gatherings. The site continues to serve as a peaceful, non-sectarian burial ground for the dead and a peaceful, recreational space for the living. 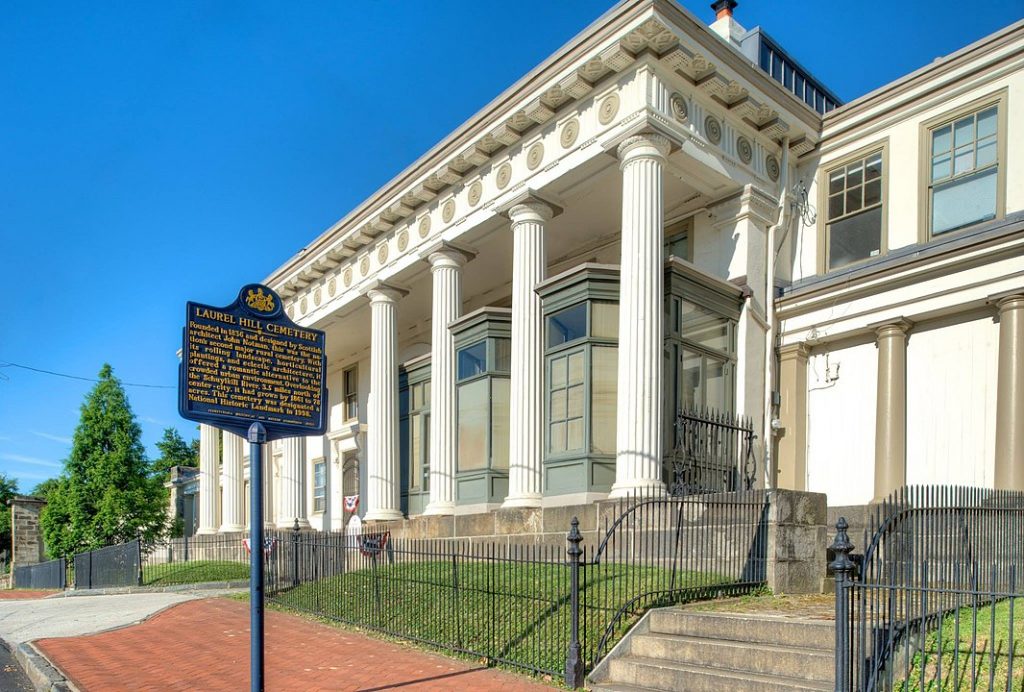 Learn more about the 2019 Annual Meeting and register by July 26!