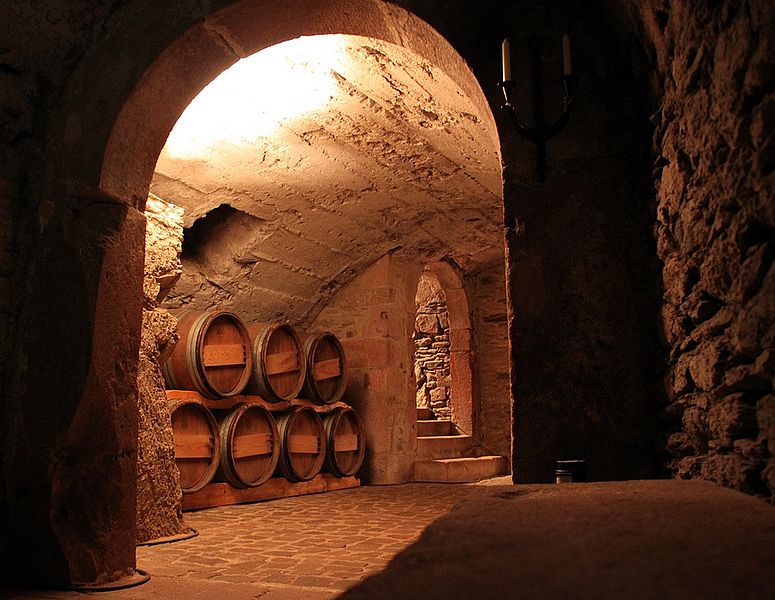 Does your state, county, city, or other region have a story about a historically important, valuable, or unusual object that has been lost and remains missing? If so, we’re interested in talking to your organization in relation to a proposed TV series dedicated to finding historically significant and valuable missing items.

Yasny Entertainment, the producer of this series (tentatively titled “Forgotten Fortunes”), is a creative company based in Los Angeles that specializes in creating content for television, digital media, and brands. Yasny’s principals, Dan and Tracy Balsz, bring over thirty-five years of production and marketing experience to the delivery of cutting-edge stories, specials, and series that inform, enlighten and entertain.

“Forgotten Fortunes” will focus on a team of historians, specialists, and experts dedicated to investigating and tracking down unique items – especially ones connected to famous historical figures and events – that have been misplaced, hidden, or simply lost. The team will travel across the United States to meet with people (local historians, family members, etc.) who can offer clues to the missing items and their locations, and then put an array of investigative skills and technology to work in order to reclaim the items.

Examples of the types of stories that we are interested in exploring include:

It is important to emphasize that we are only looking for stories where there are concrete clues as to where the fortune, valuables, or unique items might be found. Our team needs a strong likelihood of finding these items (wild goose chases may sound fun, but they don’t make for great television).

In addition, we are looking for historians and experts with strong investigative skills to make up the on-air team for the series. These team members need to feature strong personalities as well as be fun to watch and comfortable on camera.

Please contact Producer/Researcher Donovan Jacobs at donovanjacobs442@yahoo.com or (818) 438-8290 if you have any story or team member suggestions or questions. We look forward to sharing your region’s most compelling stories of “Forgotten Fortunes”!