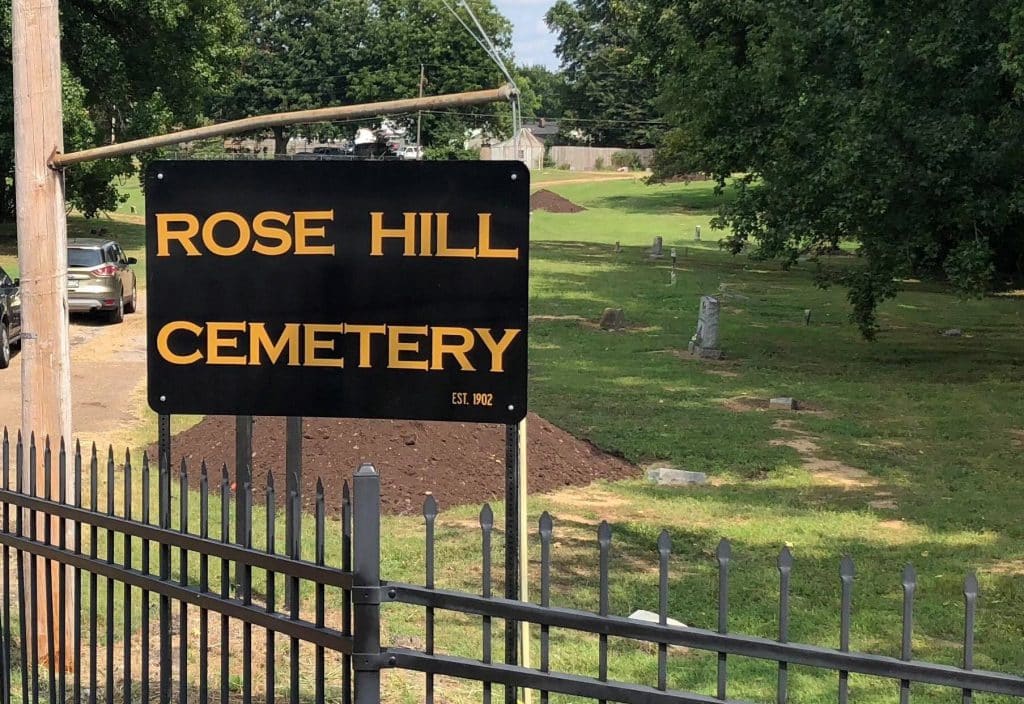 The Mt. Zion Memorial Fund is a research and historic preservation group founded in 1989, dedicated to memorializing the abandoned graves and maintaining the cemeteries in which America’s most seminal blues artists were laid to rest. Across the nation, so many grave sites of African American musical treasures have gone unmarked, neglected, and forgotten for decades, paralleling the fate of many other rural and abandoned African American cemeteries.

MZMF serves as a conduit to provide financial and technical support to black church communities and cemeteries, and we save rural cemeteries by any means necessary, whether by erecting memorials to musicians, engaging legal remedies in the courts, or filling the vast silences in important historical landscapes. Our work is about more than the blues. Recognizing where these burial grounds are and doing what needs to be done to restore, preserve, and maintain them is a way of repudiating, rejecting, and overcoming the legacies of American racism.

The Mt. Zion Memorial Fund maintain the ethical standards of inclusive practice and responsible research as they pertain to the memorials for blues artists buried in abandoned cemeteries in Mississippi and Memphis. Sometimes we are approached by the families to help out, and other times we have to track them down wherever they are, but it is their input and wishes that we put first regarding the content of the memorials, the nature of the dedications, and the efforts to tell their stories. We are willing to take as much time as needed to track down the descendants, conduct the needed research, and get support in the community.

Most of our fundraising is done online through social media, but we have also received support from popular musicians, as well as the occasional grant. These projects can take a long time, and require a great deal of research to get the families and the community involved in the projects. But we have never failed to complete one. The research also allows us to compose biographies couched in historical context, which provide more accurate histories that humanize these artists outside the gendered cultural construct of the “blues man.”

In conjunction with the Burse family and the Little Pitcher Project, we are proud to announce Charlie Burse’s headstone dedication on March 9, 2019, at Rose Hill Cemetery in Memphis, Tennessee. Learn more here. 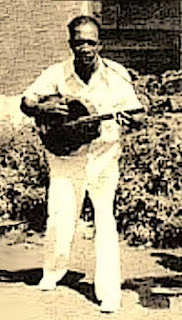 Charlie Burse was known for his work with the Memphis Jug Band in the 1930s, and became a well-known local musician, recording at Sun Studios and for music historians such as Alan Lomax. Burse died of heart disease in 1965 and was buried at Rose Hill Cemetery. Although the cemetery’s records were lost in the 1970s, Bill Pichette, MZMF’s Memphis affiliate, located the Burse plot and Charlie’s unmarked grave and organized preservation efforts. Perhaps most importantly, Bill managed to track down the current caretakers of the cemetery and develop a relationship with them to ensure the future maintenance of the burial ground.

Although we seek to honor the oft-repeated lyric—yet more often ignored request—of blues artist Lemon Jefferson, “Please see that my grave is kept clean,” the work of the Mt. Zion Memorial Fund is about much more than just putting down markers in abandoned cemeteries. We believe that research is respect, and that preserving and caring for these burial grounds is instrumental for honoring the legacy of those who laid the foundations of America’s musical heritage.