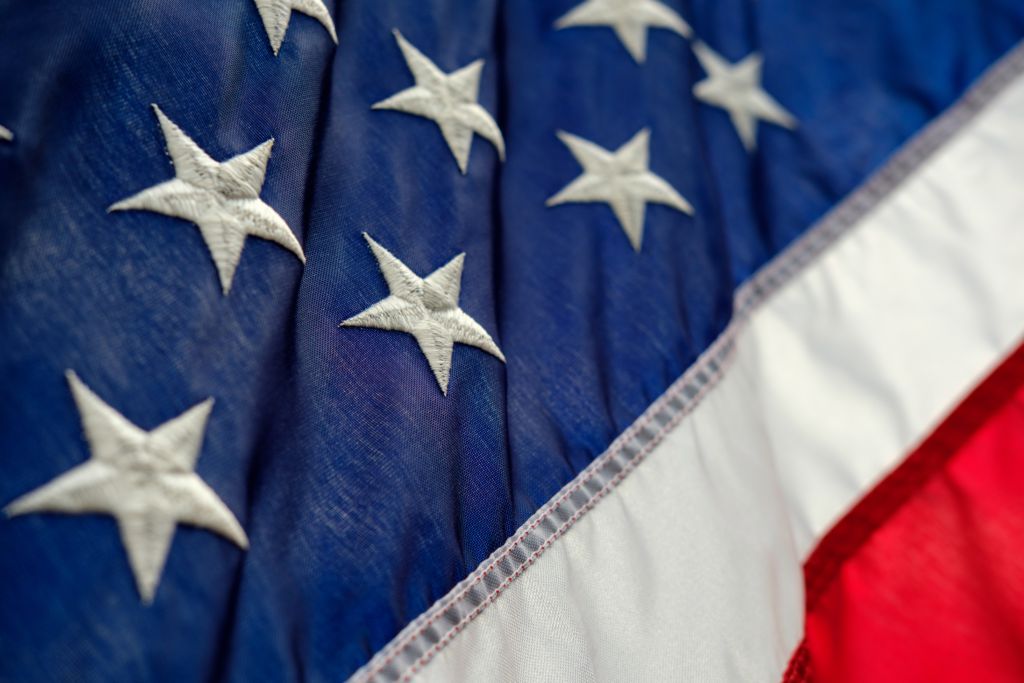 A little over a year ago, the Congressionally-appointed U.S. Semiquincentennial Commission published Inspiring the American Spirit, a report detailing a vision for the commemoration of the 250th anniversary of American independence. In it, the Commission outlines their plans to lead a decentralized, grassroots commemoration, one in which most activities will be driven by state and local history institutions. Although local-level plans have only begun to take shape, state-level organizing for “America 250” has gathered some major momentum over the past several months.

In particular, there has been significant growth in the number of states that have created state-level 250th anniversary commissions. Last summer, when AASLH published its third annual report about 250th planning, eight states had established their own 250th commissions. That number now stands at twelve, with Alabama, Maryland, Michigan, and Vermont joining Kentucky, New Jersey, North Carolina, Pennsylvania, South Carolina, Tennessee, Utah, and Virginia. Several other states have recently introduced legislation to establish their own state commissions, including Kansas, Massachusetts, Nebraska, New York, North Dakota, Rhode Island, and West Virginia. Many more are likely on the way, through both legislation and executive action.

This activity comes at least in part at the urging of the U.S. Semiquincentennial Commission, who envisions a critical role for these “state commissions.” Through partnership with the federal Commission and national organizations like AASLH, these state-level planning bodies will lead their state’s commemoration efforts and will provide guidance to local institutions, offer official recognition to local level programming, serve as a conduit for federal funding, and play broader organizing roles.

Thus far, these state commissions take several forms. In some, states have tapped existing entities to take the lead. In New Jersey, for example, legislation authorized a new public-private partnership between the New Jersey Historical Commission (a state agency) and Crossroads of the American Revolution (a private not-for-profit). In several other states, like South Carolina, Tennessee, and elsewhere, seats on the Commission are primarily ex-officio, bringing together representatives of major state agencies related to history, education, and tourism, with representatives from other stakeholders across the state’s history and museum community. Many specify a number of seats for representatives of a state’s African American, Native, and Latino communities as well. Still other states, like Pennsylvania, modeled their Commission on the federal Commission, with its members made up of legislators and private citizens appointed by members of the legislature and Governor.

Over the next several months, we expect many more state commissions to come online, and judging by the first dozen state commissions, AASLH members will continue to play a significant role. To help those institutions and the entire field carry out these important roles in preparation for the 250th, AASLH has expanded its efforts to provide leadership and resources: we’re producing webinars and publications on the status of planning efforts; convening a National Coordinating Committee to help stakeholders across the history community communicate and strategize; and developing guiding historical themes to help organizations of all types and sizes connect to the America 250 commemoration and advance inclusive, relevant history.

The 250th anniversary represents a once-in-a-generation opportunity for the history community to use the influx of public interest and new resources that accompany major commemorations to reintroduce history to the public and to strengthen the nation’s historical infrastructure for years well beyond 2026. State 250th commissions will play an important role in helping our field take full advantage of that opportunity, and we hope to see many more states join the effort in the coming year.

Does your state have a 250th commission not mentioned here? Let us know!