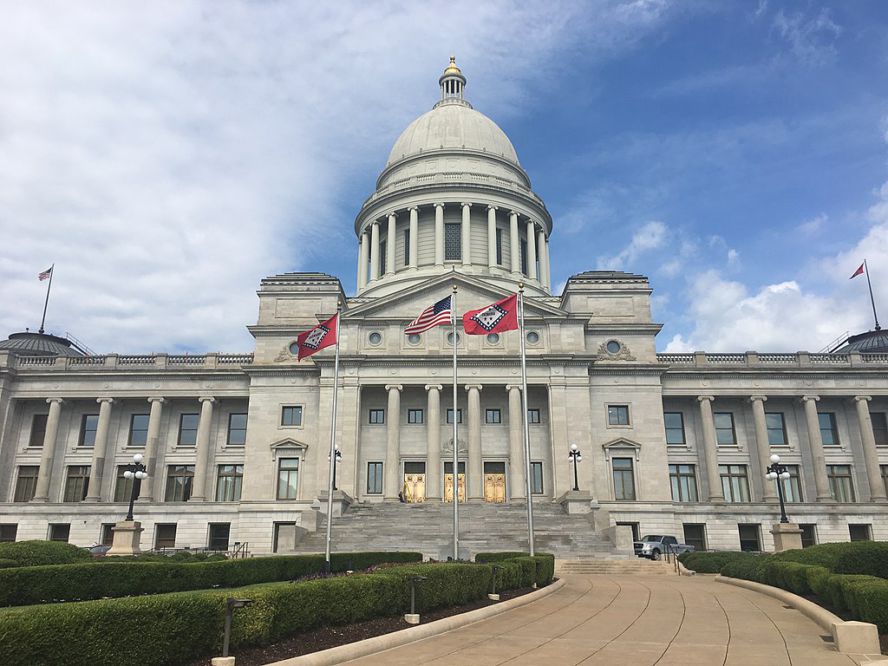 Given that AASLH’s in-person, onsite annual conference will take place in Little Rock, Arkansas (September 22-25), we have been following recent news developments from that state capital.

On April 6, 2021, Arkansas state legislators overrode the governor’s veto and passed a bill to ban gender-affirming medical treatments for transgender minors, making it the first state to enact such a law. The action in Arkansas was on the heels of enactment on March 25 of a new law that bans transgender women and girls from participating in sports consistent with their gender identity, and enactment of a law on March 26 granting doctors and medical professionals the right to refuse medically necessary treatment to LGBTQ patients based on moral, ethical, or religious grounds.

AASLH’s 2021 conference theme for Little Rock, Doing History/Doing Justice, is a fitting framework in which to situate and respond to these recent developments in the long history of the struggle for civil rights in America. AASLH staff and committees have reached out through our local host committee to state and city LGBTQ organizations. We will be coordinating events with them during the time of the conference to find ways for AASLH members and other conference participants to confront and learn from these distressing current events and their troubling history. We welcome suggestions from AASLH members on these developments and how best to address them in relation to the meeting.

AASLH always seeks prospective annual meeting cities whose laws, regulations, and policies protect and serve all community members as well as AASLH’s members and guests. Once a contract is signed and in the final months before a conference the financial penalties for withdrawal become severe, it is our policy to continue with the event and to use all our programmatic, public relations, and community engagement means to have a positive impact on the issue in question. It is also AASLH policy to mark this association’s duty to serve all its members and the broader history community by holding the conference in various cities and states across the country to make the conference affordable and geographically accessible.

It should be noted that similar anti-LGBTQ bills are under consideration in many other states besides Arkansas. Indeed, in Tennessee, where AASLH has had its corporate home since 1964, the governor signed a bill on March 26 restricting transgender women and girls from playing on female sports teams, and the Tennessee General Assembly continues to advance related anti-transgender and anti-LGBTQ bills. As a result, AASLH has contacted the governor and legislative leaders to condemn these discriminatory efforts arguing that they “run counter to this state’s and the nation’s historical trajectory toward greater inclusion and recognition of civil and human rights of all people.” As a business and employer in the state, we also have condemned these demeaning laws as obstacles to business growth and the work of nonprofits.