#Suffrageat100 Resources: First Installment of the Online Biographical Dictionary of the Woman Suffrage Movement in the U.S. is Now Online!

#Suffrageat100 Resources: First Installment of the Online Biographical Dictionary of the Woman Suffrage Movement in the U.S. is Now Online! 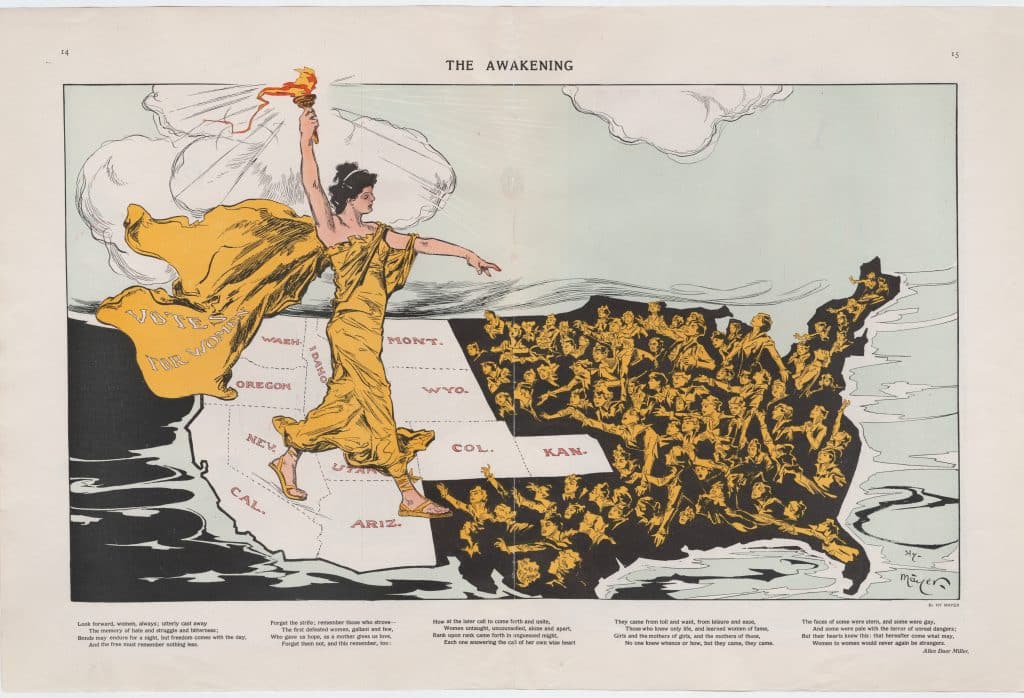 By Thomas Dublin, Professor of History, University of Binghamton (SUNY)

Roughly a third of the anticipated number of sketches are not yet assigned and prospective volunteers should contact tdublin@binghamton.edu to express their interest. He will put you in touch with a state coordinator or assign 1-2 suffrage activists for you to work on.  We also need volunteers interested in copyediting completed sketches or using genealogical skills to find birth, marriage, and death records for suffrage activists. Please join this project commemorating the centennial of the ratification of the 19th Amendment.